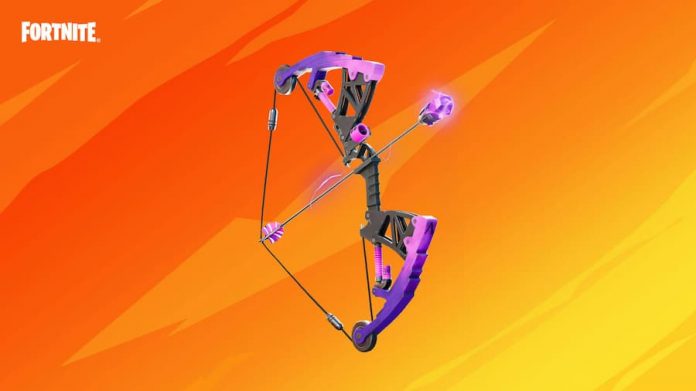 Fortnite Season 6 Chapter 2 has just launched, and with it came new weapons and new game mechanics. As part of Season 6 Chapter 2, crafting has been added to the game; players can now collect parts to craft new and better weapons. One of the newest weapon additions is the bow and arrow.

On their own the bows don’t do a tonne of damage but, seeing as sniper rifles have been removed from the game, they’re your best bet if you’re looking to do some damage from afar. Thankfully, Fortnite has some special bows that players can craft – the shockwave bow, explosive bow, flame bow and stink bow.

Here’s how to craft each bow:

You’ll find bows littered around the map at the beginning of the game, so be sure to snatch them up and look for the above ingredients in order to craft your special bow. 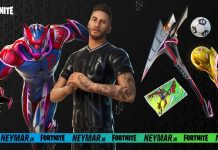 From Tuesday You Can Play as Neymar Jr in Fortnite