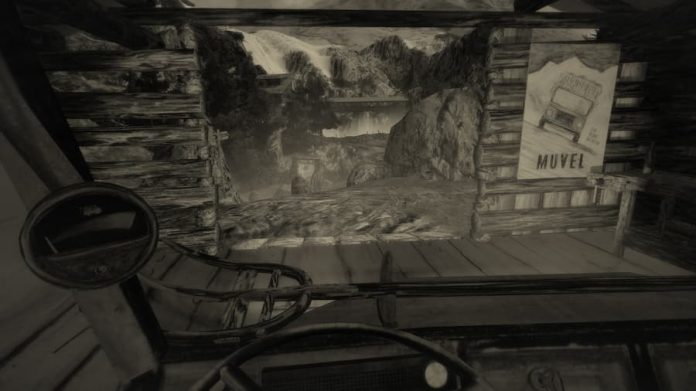 While Mundaun isn’t the biggest game in the world, with threats around quite a few of its corners you’re going to want to save your progress every now and again.

Like nearly all games these days, Mundaun does feature an autosave system. That means every once in a while it’ll save your progress automatically, so if you do die, or the game crashes, you won’t have to start from back at the beginning again. You probably won’t want to rely on the game’s autosave system, however. If you’re wanting to turn the game off, you’re best off manually saving your progress first.

To manually save your progress in Mundaun, you need to interact with a grandfather clock. You’ll generally find them in safe houses, where beds and cooking implements are also available. So, if you want to make sure your progress is saved before turning the game off, go to a house if you aren’t in one already, and see if there’s a clock around to interact with. Be aware that there’s only one save slot, so whenever you interact with a clock you overwrite your previous save.

You’ll notice that when you save your progress, an icon appears on the screen. The same icon is displayed when the game is autosaving, so watch out for it appearing while you’re playing to give you peace of mind. 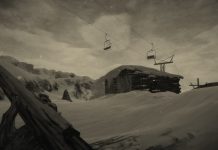 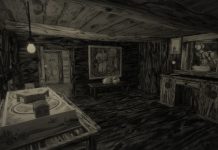 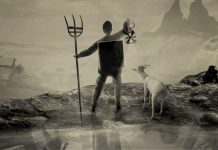