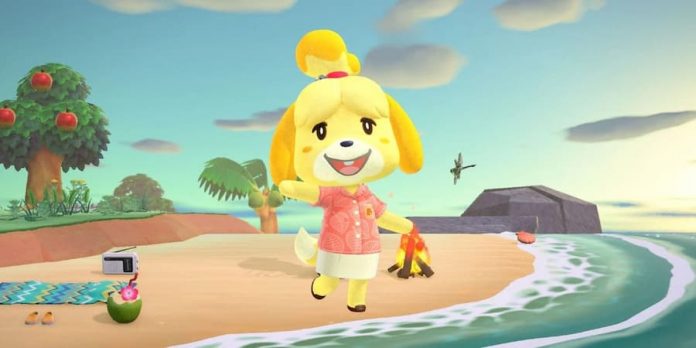 Animal Crossing’s Isabelle has been around for quite a while.

First appearing in Animal Crossing: New Leaf, Isabelle is a yellow Shih Tzu who basically runs the town in both New Leaf and New Horizons. Not only that, but she’s a playable character in Mario Kart 8 and in Super Smash Bros. Ultimate. She’s been around the block so to speak, and I truly think she’s some kind of undercover Special Agent.

Let’s just take a minute to imagine what Isabelle’s resume might look like when she applies for a job.

Secretary and Assistant to the Mayor of (insert town name here).

I mean… just look at all that. Isabelle is basically that shy person in your friend group who you think will never do anything exciting and the next thing you know she’s bungee jumping off of the top of Mt. Everest. And what’s even more frustrating is that you know she’ll be super humble about it like, “Yeah, it was really scary. Not a big deal. You could do it too.”

You’ve got to wonder how Isabelle is qualified to do all of these things. And why does she act surprised when people compliment her on a job well done? She clearly knows that she is way too overqualified to be working under anyone, let alone that scheming, conniving Tom Nook.

And then that makes you wonder: what if she really is a Special Agent and the person she’s investigating is actually Nook?

Hear me out here. She controls the whole island, she’s able to kick villagers into submission if they’re doing something inappropriate, and Tom Nook just lets her nap in Resident Services whenever she wants. She’s put the fear in that raccoon. She puts the fear in all of us.

Just something to think about.

That dog is up to something. We don’t know what yet, but we’re going to find out. You didn’t hear it from us.