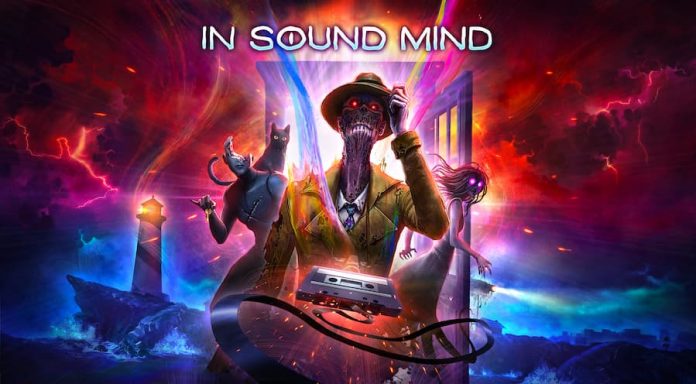 If you’re the type of person that likes to tinker with Half-Life 2 mods, there’s a good chance you’ve come across the legendary Nightmare House 2 mod by We Create Stuff.

If so, you might be happy to hear that the team is working on a new first-person horror game set for release later this year. And if not, well, you should still be excited if you like games that provide solid scares. In Sound Mind looks like it’s shaping up to be something pretty special, and as a fully-fledged game, you’ll be able to enjoy it on PS5, Xbox Series X/S and PC.

Though the premise may be overused by now, In Sound Mind finds you stirring inside the walls of a building you cannot remember entering. You begin to explore your surroundings, of course, and in doing so will come across tapes. Containing the stories of previous victims that also found themselves in a similar situation, upon playing these tapes the environment changes, plunging you into a unique struggle. Can you survive them all and escape with your mind intact?

It’s thanks to In Sound Mind‘s tapes that it looks like it’s going to provide an edge-of-your-seat adventure. With each previous victim’s story taking place in a different setting, you won’t be able to rest on your laurels. There’ll be new enemies to overcome, new mechanics to master, and unique puzzles to solve. On top of that there are bosses, too. We Create Stuff is promising quite an old-school survival horror experience, and that’s fine by us. 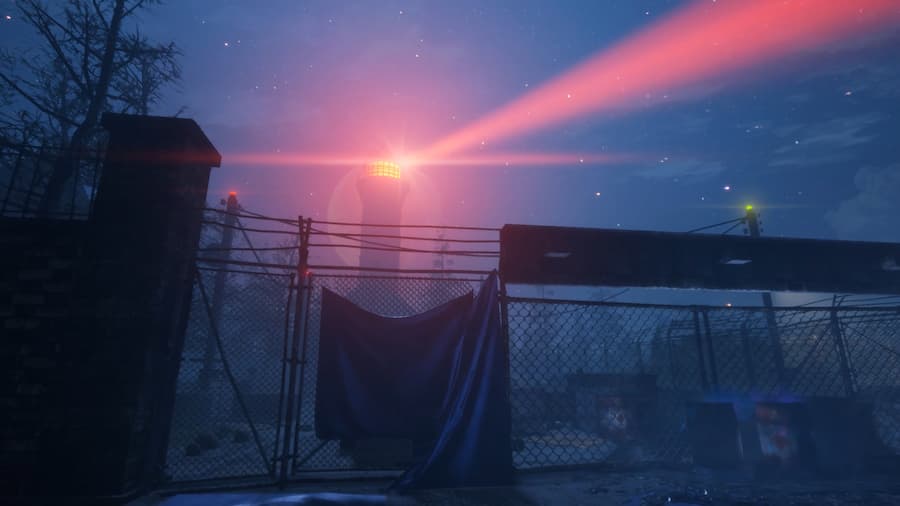 Breaking the recent trend, In Sound Mind isn’t going to be a shameless P.T. rip off, nor is it simply going to be a walking simulator laden with some jump scares. We’ve seen combat in which you can make use of typical weapons such as pistols and metal pipes, but you don’t have to rely on them. In one fight you’re up against a black ooze from which a sludgy creature assaults you; bullets don’t seem to be all that effective against it, but light does. Sometimes you’ll have to think about how to use the environment to your advantage rather than just face things head-on.

We witnessed the inventive use of a mirror, too. With the mirror held up in front of the protagonist’s face, it allowed them to see hidden clues sprawled on walls and other objects behind them. It also allowed them to identify the location of enemies not seen by the naked eye while hiding in cover. It alludes to there being some inventive stuff waiting to be found within In Sound Mind, which truly has us excited. 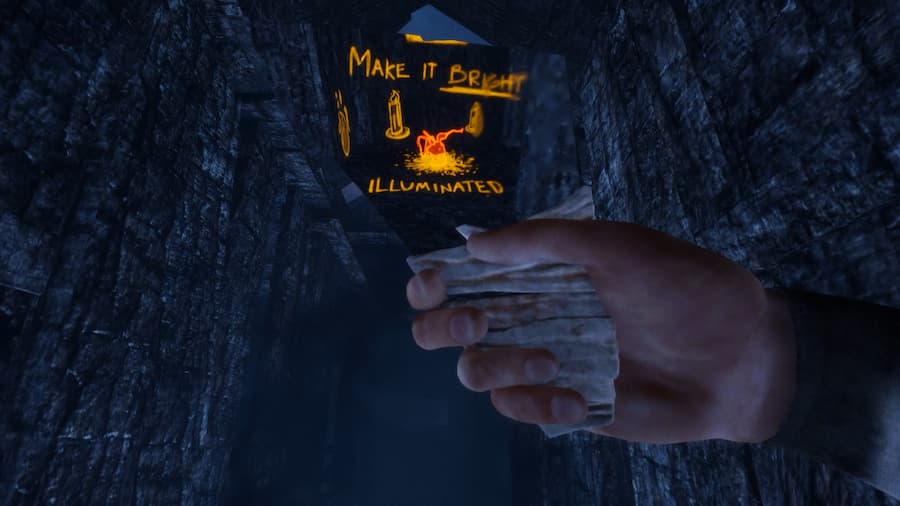 Launching on next-gen consoles and PC, you can expect a game that looks and performs great. Internet icon The Living Tombstone is also creating the game’s soundtrack, promising an eerie tone as you explore each victims’ story. But you don’t have to just take our word for it – a demo for In Sound Mind is available right now via Steam. Download it and give it a play if you want a taste of what to expect. And if you like what you play, remember to add the game to your Wishlist.

In Sound Mind wasn’t really on our radar before, but after seeing it in action, it’s now one of our most anticipated releases of 2021. Blending old-fashioned survival horror sensibilities with a trippy story that allows for a varied range of environments, it truly has our attention.

In Sound Mind launches on PS5, Xbox Series X/S and PC later this year. Check out the story teaser trailer for the game below.

In Sound Mind Gets a Release Date and a New Trailer 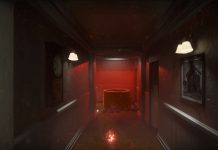 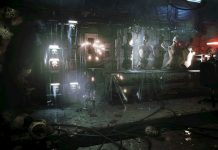