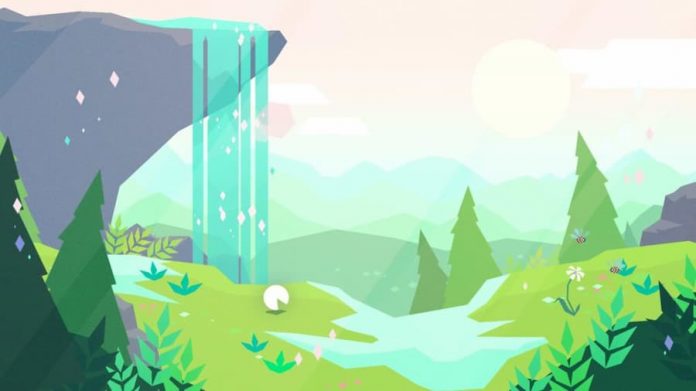 First released on PC and Switch last year, striking platform game Journey of the Broken Circle is now available on Xbox and PlayStation.

Though calling Journey of the Broken Circle a platformer is doing it something of a disservice. At its core, yes, its mechanics are most similar to a platform game. But it’s also a narrative journey, an experience filled with discovery, and a beautiful audiovisual treat to boot. You wouldn’t expect a game with a circle as a protagonist to move you, but here we are.

Simply known as Circle, your protagonist is on a journey. It wants to learn about the world, see everything it possibly can. It also wants to make new friends; it’s fed up of being alone, you see. Alone, Circle can roll and jump, but some obstacles are just too great for it to overcome. It eventually meets Sticky, a small triangle that seems like the perfect match for Circle. Circle has a slice missing, you see, and Sticky fits perfectly into that gap. Together, they can reach new places; Sticky’s name is for a reason, and their ability allows Circle to stick to walls and climb great heights.

Sadly, the pair isn’t meant to be; their friendship soon becomes fractured as Sticky wants to stop and enjoy the new places they discover, but Circle is determined to press on. Eventually, the pair part ways, leaving Circle to continue alone, sad and heartbroken.

Hang on – a Circle feeling sad and heartbroken? Despite its protagonists being mere shapes, there’s a lot of emotion poured into Journey of the Broken Circle, and it touches on some real issues. In particular, it addresses mental health issues such as depression and anxiety, along with learning to be considerate to others. Along Circle’s journey, it realises that it didn’t take Sticky’s feelings and needs into consideration, and ultimately, that’s why it ended up alone, spiralling into depression. 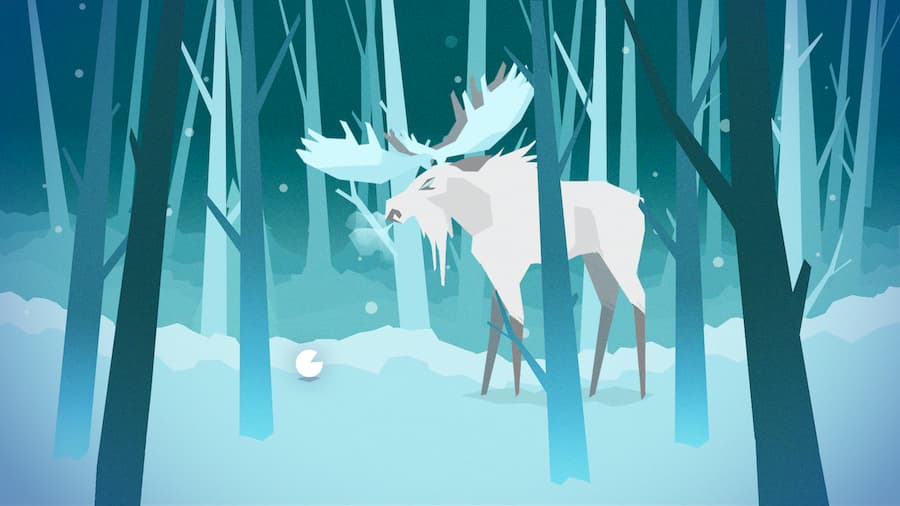 Circle’s depression manifests in a physical way, making for a tense chase sequence part-way through the game. A black cloud-monster pursues Circle, forcing him to flee and, eventually, fall out of control into an abyss. There are some clever visual metaphors here that we can all relate to, and Circle’s simple but emotional journey to overcome them is a pleasure to experience.

In terms of gameplay, Journey of the Broken Circle never asks too much from the player. For the most part, it’s a relaxing, laid-back experience. As Circle meets new friends – Sticky isn’t the only companion it meets along the way – the mechanics will change somewhat, but they’re always easy to grasp. Tense moments help keep the game’s pace interesting and varied, but even these are never too difficult. And a generous checkpointing system means if you do fail, you’ll never lose too much progress.

Though simple in design, Journey of the Broken Circle‘s visuals are incredibly striking. Coupled with a powerful soundtrack that perfectly accompanies the action on screen, this is a really absorbing audiovisual experience. Its simple art style, bold but eye-catching, is consistently beautiful, and a wide colour palette has been used to great effect in order to match the mood of Circle and tone of the game. It all comes together to make a wonderful experience. 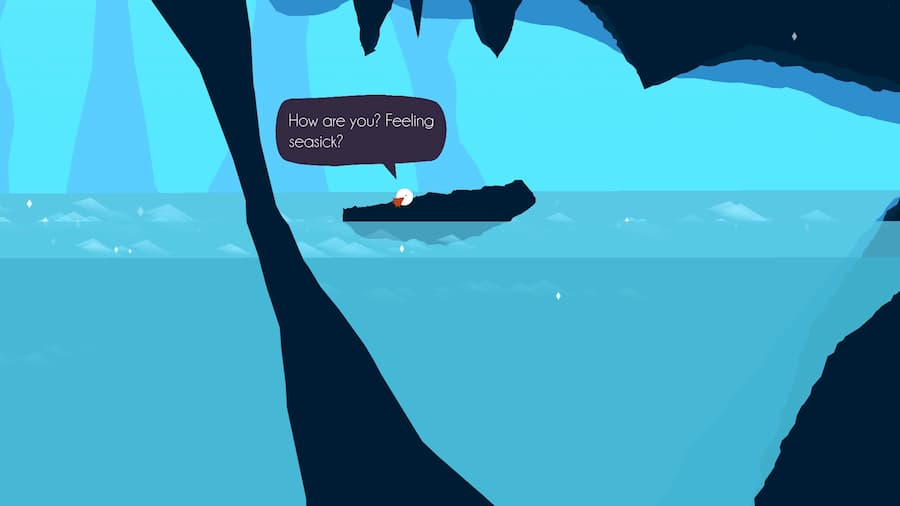 There are some problems along the way though, particularly with Journey of the Broken Circle‘s text. There are a number of spelling errors which are a bit jarring, particularly when you’re so invested in the story. Notably, ‘balloon’ is constantly interchanged with ‘ballon’. It’s clear English isn’t the developer’s first language, but a little more attention to detail in translation would have gone a long way in immersing the player in Circle’s plight. The writing in general is rather basic, but for the most part it does a good enough job of portraying the message.

If you’re looking for a platforming experience that won’t push you to your limits but instead engage you in a thoughtful, sometimes meditative journey, then you won’t go far wrong with Journey of the Broken Circle. There are a few issues with its writing and translation, but there’s nothing to detract from its beautiful art and sumptuous soundtrack. Slow down, enjoy the scenery, and take heed of its message.

Journey of the Broken Circle is available on PC, PS4, Xbox One and Switch. We reviewed the game on PS4 with a code provided by the publisher. 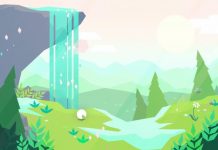 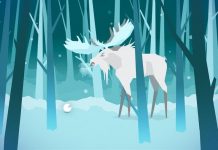 Platformer Journey of the Broken Circle is Releasing September 18th