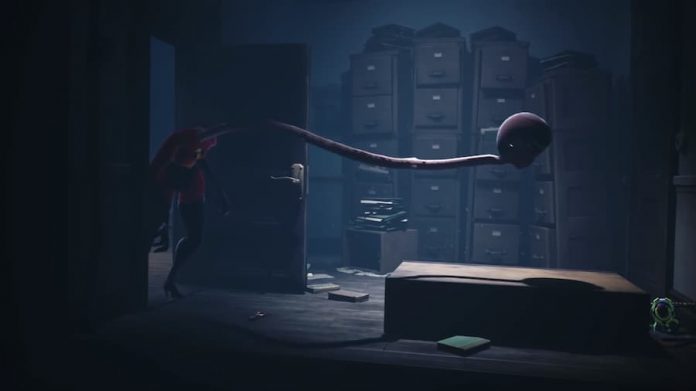 Played Little Nightmares 2? You’ve never seen it quite like this.

YouTuber ToastedShoes has a long history of modding characters into games; adding The Simpsons to Resident Evil 7, turning Devil May Cry 5’s V into Shaggy from Scooby Doo, the list goes on. But his recent excursion into the land of Little Nightmares 2 really is something else.

He’s replaced Mono and Six with Toy Story’s Buzz Lightyear and Woody and the enemies who pursue them some amazingly bizarre substitutes. Replacing the hunter with Elmer Fudd was one thing but his second Little Nightmares 2 clip, which you can watch below, sees the pair being chased by Elastigirl from The Incredibles. Taking the place of the Teacher, she contorts her neck in an effort to sink her teeth into poor Buzz, pursuing him through the level.

It’s genuinely harrowing, but it also raises one important question – why is the idea of being married to Elastigirl not nightmare fuel? You’d have no privacy, for a start. How many times has Mr Incredible been on the plop, only to have his wife squeeze her face under the toilet door to ask him where he put the car keys? Did he watch the Exorcist with her and have to put up with her crab-walking down the stairs for the next two weeks?

Unfortunately, it doesn’t seem like these mods are readily downloadable but the sheer entertainment/horror value of these videos makes them well worth a look. And don’t worry, that’s not Elastigirl knocking on your upstairs window, it’s just a tree branch. Probably. 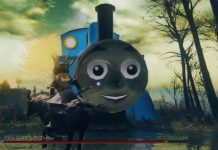 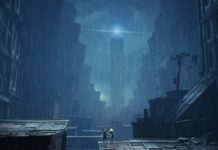 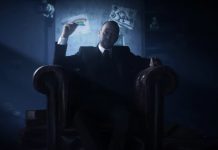 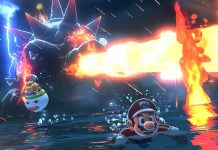