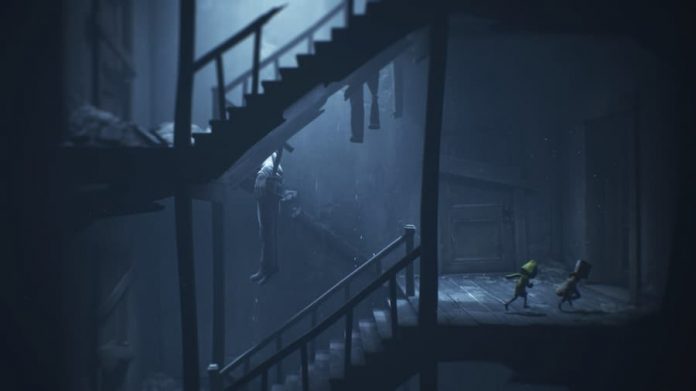 Little Nightmares II has just had its first patch, addressing a number of bug fixes.

And now, thanks to its first patch, Little Nightmares II is better than ever on all platformers. A number of fixes have been rolled out to address several issues with the game that players may have experienced.

If you own Little Nightmares II, a free update will now be available to download. Once you’ve downloaded the update, the fixes will be in your game. The full patch notes can be found on Bandai Namco’s website, and you can read them below.