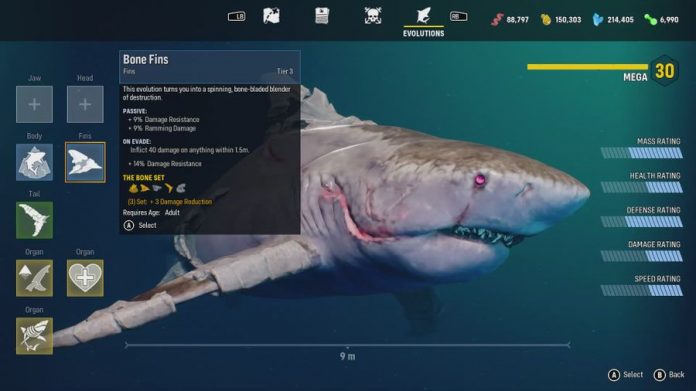 Shark-based action game Maneater is coming to the Nintendo Switch.

Ever wanted to devour hapless swimmers on the move? Short of getting reincarnated as an actual shark, the Nintendo Switch version of Maneater is your next best option. Originally released on the Playstation 4, PC and Xbox One, it sees you swimming around a normally peaceful island, sinking your teeth into swimmers and shark-hunters alike.

We got our hands on it when it first released and, while we enjoyed swimming around snapping at hapless holidaymakers, we found the core gameplay loop was too much of a grind. The “story” missions, more often than not, had you eating a certain number of fish, or killing a certain number of swimmers, nothing that really tied into the narrative.

None of this is likely to have changed on the Nintendo Switch, and you can expect the graphics to have received a minor downgrade, but if you want a game to enjoy in small bites it could be up your street. There’s no trailer for Maneater’s Nintendo Switch incarnation yet, but you can sink your teeth into it when it releases this May 25th.