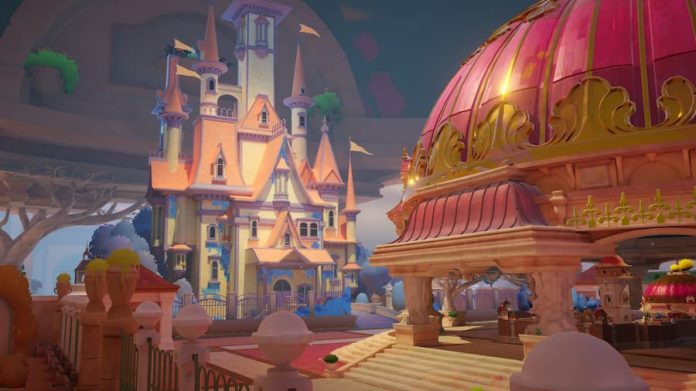 Part puzzle game, part linear narrative, Maquette feels like it suffers from something of an identity crisis.

Published by Annapurna Interactive, you’ll be unsurprised to hear that a touching, grounded narrative is at the heart of Maquette. Telling the story of a couple’s relationship through a series of flashbacks, it’s an emotional tale that will resonate with anyone who’s ever experienced love or loss. To experience the whole story, though, you’re going to have to solve your way through a series of tricky puzzles, many of which are likely to leave you scratching your head a little too hard.

Maquette is a beautiful game, and its unusual design is a key part of the puzzles. It’s hard to describe without seeing it in action; described by the developers as a “recursive world”, Maquette is essentially a never-ending loop that you can move through, getting bigger or smaller as you do. A small dome stands in the centre of your playing area, a replica of everything around you. Move something within the small dome, and it’ll affect something in the respective area outside of it. Moving an object from one to another will manipulate its size, allowing you to turn tiny keys into giant ones or vice-versa, for instance. It’s difficult to wrap your head around, but extremely satisfying to see in action – at least at first.

The trouble with Maquette is that some of its puzzles are just too difficult for its own good. Seeing a walkthrough after I’d completed most of the game, it transpired that I hadn’t actually solved many of the puzzles in the “right” way; I’d forced them in some other, slightly unnatural way. Did I glitch the game? It’s hard to say; surely if the outcome I ended up with was the correct one, then my actions can be deemed a success. Still, solving puzzles in this manner is perhaps not as pleasing as finding the “true” solution.

The main problem, though, is that Maquette‘s narrative is at the mercy of you solving the game’s puzzles. You’ll find yourself learning about the couple’s relationship in a brisk fashion to begin with, moving from one pleasant flashback to the next, illustrated with beautiful hand-drawn artwork and expertly narrated by Bryce Dallas Howard and Seth Gabel. You truly begin to connect with the characters, yet just as you’re wanting to learn more about their lives together, you’ll find yourself stumped by a puzzle. An hour or so later, when you’ve finally cheesed your way to a solution, you’ll have likely forgotten there was even a narrative in the first place. 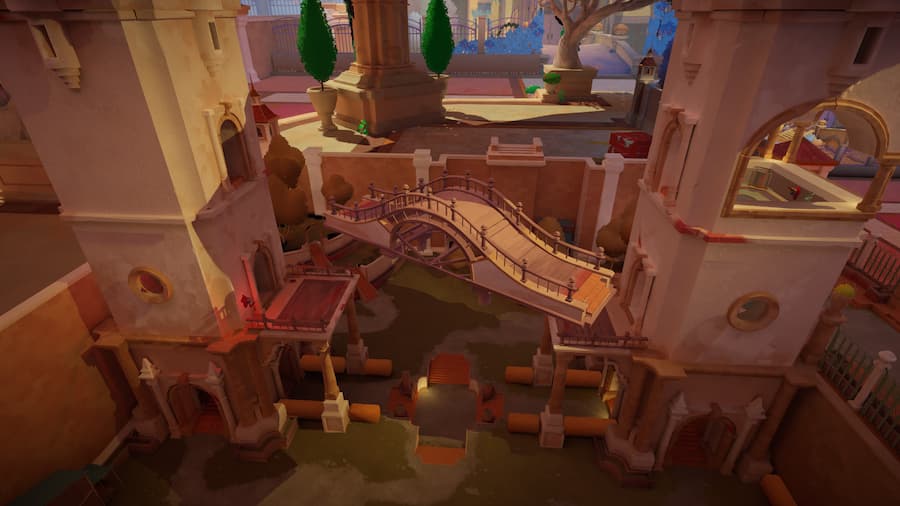 Maquette feels like it wants to take a cue out of Gone Home or What Remains of Edith Finch‘s book, drip-feeding us a relatable and human narrative as we move through a beautifully-designed world. The trouble is, the difficulty of its puzzles is very much at odds with this; does it want to be a narrative adventure, or a first-person puzzle game? As it is, the two don’t gel together very well. The artwork and game’s settings are inspired by the protagonists’ sketchbook – but the puzzle mechanics have very little relevance to the narrative itself.

None of this is to say that Maquette is a bad game, however. Despite its often-frustrating puzzles, there’s a lot to like here. You’ll certainly not have played many like it; there’s a similarity with Superliminal in terms of its size-manipulation puzzles but Maquette very much marches to the beat of its own drum. Figuring out how a puzzle works – if you can do it correctly – is genuinely rewarding, but the highlight is those narrative vignettes, giving us a brief snippet into the private life of two strangers. 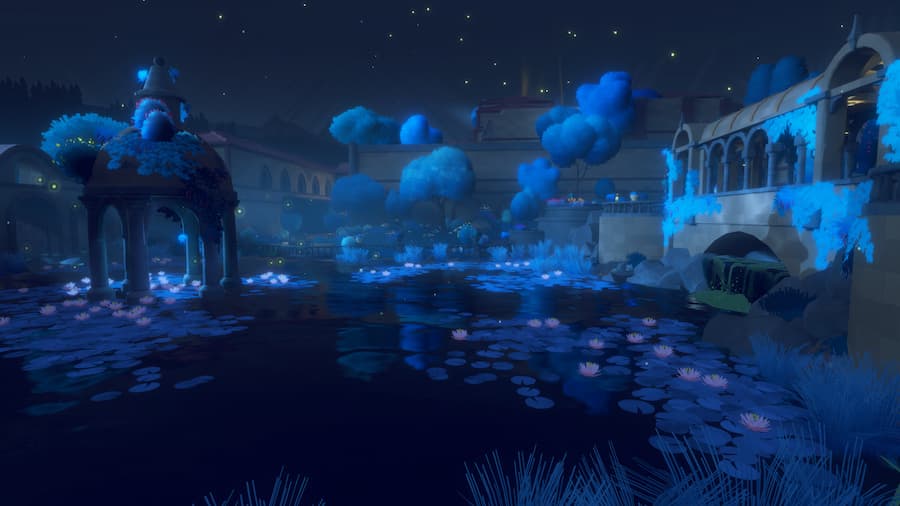 The narration is accompanied by a stirring soundtrack, with some absolutely wonderful vocal tracks from the likes of Meredith Edgar. When a song kicks in, it’s easy to get truly lost in it; all that matters is the music and you. It’s just a shame when the moment ends, you’re back to near-silence as you stress over whatever puzzle is set to dumbfound you next.

Definitely give Maquette a try if you like puzzle games, but be aware that you’re likely to come up against numerous brick walls as you vie to reach its conclusion. The earlier puzzles are truly satisfying to crack but they quickly lose their charm, while later conundrums might leave you scratching your head in frustration. What doesn’t lose its charm, though, is the small yet beautiful narrative that you’ll want to savour every moment of. It’s just a shame there isn’t more of it.

Maquette is available on PC, PS4 and PS5. We reviewed the game on PS5 with a code provided by the publisher.