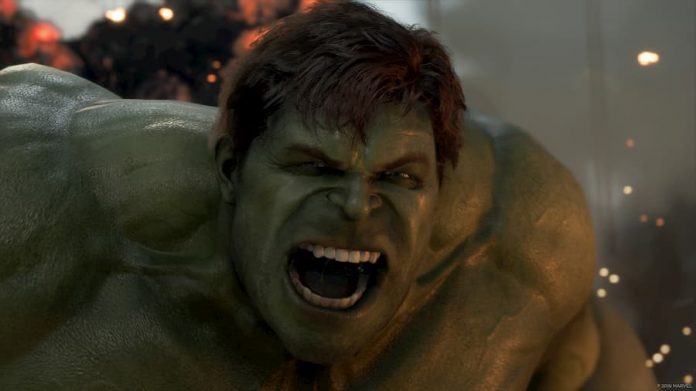 Square Enix’s Marvel’s Avengers is going to be getting a patch that makes it harder to level up, the same day Hawkeye arrives.

No, you read that right. As if Hawkeye (not the Kate Bishop one) wasn’t middling enough, he’ll be forever associated with the time a games company decided to add more grind to a title. Honestly, we’re trying not to be cynical about this but we really can’t get our heads around a decision that can’t hope to generate anything other than ill will.

Posting on their site, Square Enix claims that the game’s current XP system isn’t a curve but a straight line and it has:

“Led to pacing issues, such as skill points currently being rewarded too fast, which may be confusing and overwhelming to newer players… based on these issues, we’ll be increasing the amount of XP needed to level up, starting from around level 25.” This isn’t the same as power level, but boosting each character’s level will still be harder.

The update will also disable random cosmetic drops; instead, you’ll be able to purchase them directly from a cosmetic vendor. This does seem like a smart move; there’s been more and more scrutiny of systems that, while not technically gambling, rely on random chance and potentially offer a comparable rush.

While Marvel’s Avengers has microtransactions you can’t just buy your way to power, so the former decision won’t directly funnel more cash into Square Enix’s pockets. We got a kick out of the game when we reviewed it, calling it “a Hollywood action movie you can play, basically.” And as we noted, there are people who get a kick out of loot drops so, for them, Square Enix’s decision to make hero levelling up harder could be a boon.

But for rest of us, it seems that this update will suck some of the fun out of Marvel’s Avengers. You can judge for yourself when it arrives this March 18th, alongside the new Hawkeye chapter and the next gen versions of the game.

Get Marvel’s Avengers at Amazon