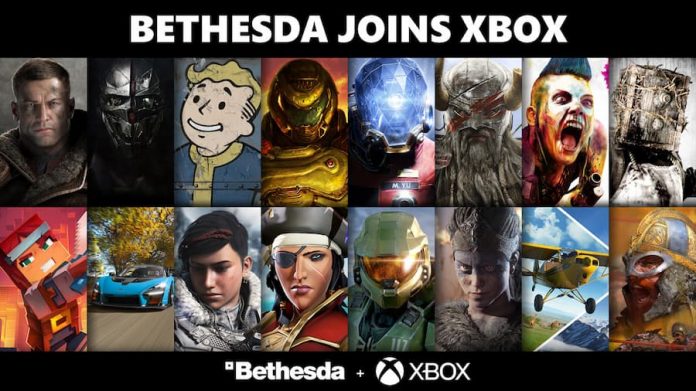 Now that Microsoft have purchased the company, Bethesda Softworks is officially a part of Team Xbox. That’s good news, right?

Maybe. On the one hand, Microsoft has shown they’re prepared to invest in innovation, giving more than a few indie publishers a leg up. And while Bethesda Softworks is no tiny indie developer, they’re still taking a risk with their new IP, Starfield. Microsoft should, at least, ensure they have whatever support they need to make it stand out.

We’d  rather see Bethesda (responsible for such franchises as Wolfenstein, The Elder Scrolls, Fallout and more) in Microsoft’s hands instead of, say, EA, a company who have a reputation for purchasing and later shuttering studios. And, hey, with Obsidian and Bethesda now owned by the same company, it’s got to mean we’ve a better change of getting a Fallout New Vegas 2, right?

But on the other hand, Microsoft has purchased an awful lot of studios and while it hardly qualifies as a monopoly, we have a nagging feeling that something’s not quite right here. Xbox’s Phil Spencer reflected upon the deal in an Xbox Wire post, stating:

“Gamers should know that Xbox consoles, PC, and Game Pass will be the best place to experience new Bethesda games, including some new titles in the future that will be exclusive to Xbox and PC players.”

So while there’s no mention which titles will be exclusives, that’s confirmation that at least some future Bethesda games will be limited to Xbox Series X, S or Xbox One. Will this include The Elder Scrolls VI? It’s entirely possible, though there’d be a lot of disappointed Playstation 5 owners. We’ll have to wait and see. 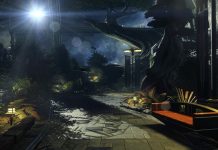 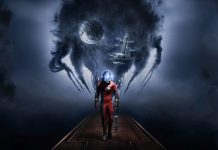 Fallout 4 mod support for PS4 will arrive this week