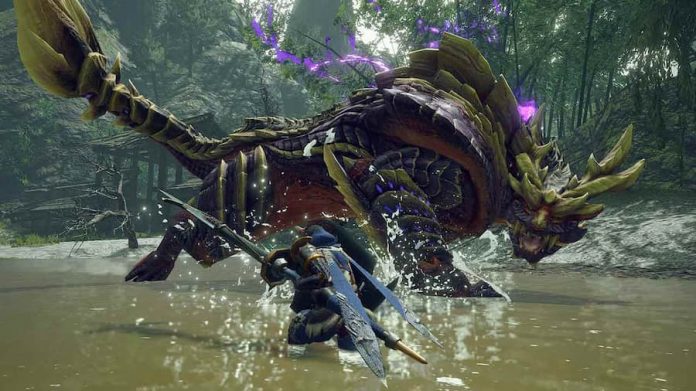 Capcom’s business is monster murder and business is good; Monster Hunter Rise has shipped over 4 million copies on the Nintendo Switch.

That’s one hell of an achievement given that it launched a mere three days ago. It’s not the same as having sold 4 million copies, but since the title has already apparently sold out in Japan, it could be surprisingly close.

The same is starting to be true for some Western outlets, too; Amazon.com currently reports a 2–4 week wait on the game.

Monster Hunter Rise will also be arriving on the PC later this year but for now, it’s exclusive to Nintendo Switch. It casts you as a hunter, tasked with killing monsters ostensibly for the benefit of your village but there’s also a fun factor in there as well. As Metacritic reports, it’s been very well received, so we doubt it’s going to stop at twice that either.

So, if you’re looking to get a nice set of monster-skin armour, now might be the time to snap up Monster Hunter Rise.

Get Monster Hunter Rise at Amazon 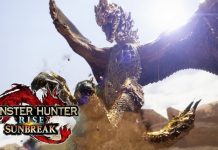 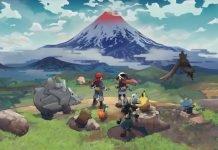 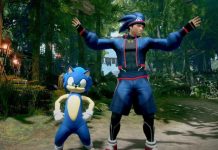 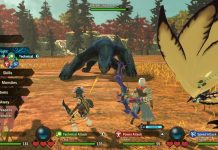 Check Out These New Details From the Monster Hunter Digital Event