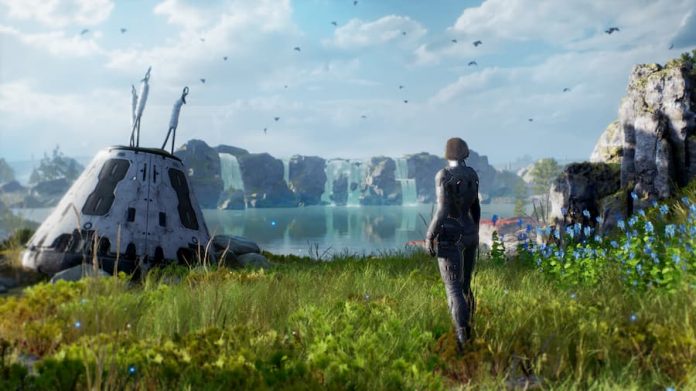 After a tease suggested that Outriders would be launching into Xbox Game Pass, Microsoft has made it official.

Set for launch on 1st April, Xbox Wire has confirmed that Outriders, Square Enix’s third-person looter shooter with RPG systems will be available for Xbox Game Pass members to play without any additional cost.

A fairly sizeable demo for Outriders is available right now, and you should definitely give it a go ahead of the game’s launch next month. It allows you to play through the game’s first chapter, either alone or with friends. We wrote about our impressions of the demo last month; generally we feel quite positive about it. The action is fast-paced, which is quite surprising given its reliance on making use of cover. And the loot system quickly draws you in, making you eager to find better gear in the pursuit of making your character stronger. Needless to say, we’re keen to go hands-on with the full game.

The move will no doubt come as a blow to PlayStation and PC gamer who will have to pay full whack if they want to jump into the world of Outriders. But if you’re an Xbox gamer who’s subscribed to Xbox Game Pass – and why wouldn’t you be? – April has suddenly become a month to really look forward to. Whether you were previously planning to play Outriders or not, there’s no no excuse not give it a fair go. Its multiplayer is cross-platform, too, so if you have friends that are going to fork out the cash and pick it up on PS5 or PC, you can play with them.