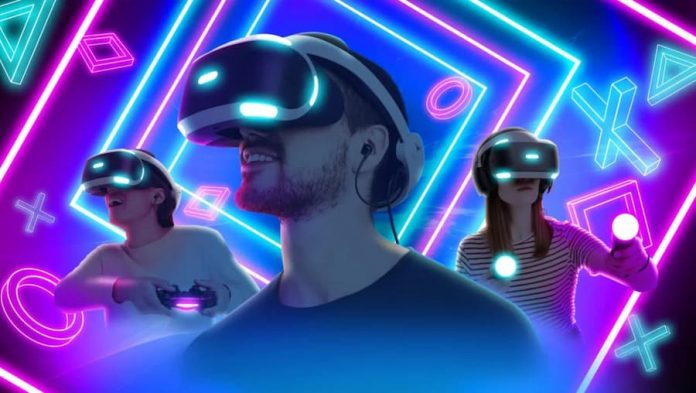 It’s the return of PSVR Spotlight, where Sony sheds some light on what’s coming up for PlayStation VR. Throughout the day, six announcements will be appearing on the PlayStation blog, posting every half hour.

The first of those has already dropped: DOOM 3: VR Edition is coming to PSVR on 29th March. Not only does it contain a VR version of DOOM 3, it also includes both expansions – Resurrection of Evil and The Lost Mission. If you’re a fan of DOOM, then, this is one not to miss, and a good reason to dust off your PSVR headset.

Hopefully the following five announcements will be good reasons to step back into virtual reality too. We’ll be keeping a close eye on the PlayStation Blog this afternoon as those announcements drop. And if you miss them, don’t worry; we’ll have a round-up of everything that Sony announces later on today.

These announcements follow the news that Sony is working on a next-generation VR headset exclusively for PS5, though it’s not scheduled to release any time soon.