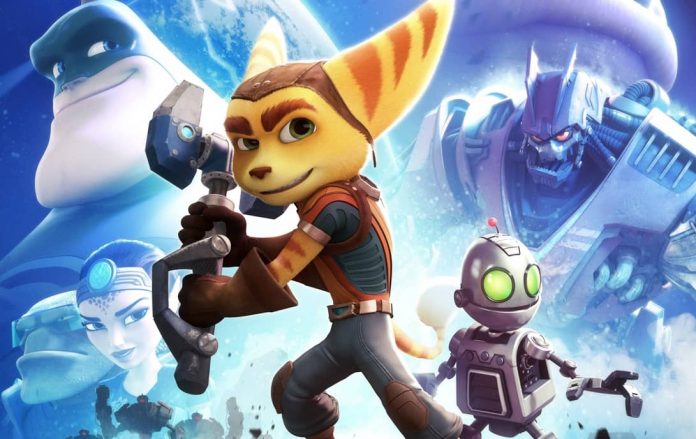 What’s better than getting Ratchet & Clank for free on the PS4? Getting a patch that makes it run at 60FPS on the Playstation 5.

The snag is that Ratchet & Clank’s PS4 incarnation stops being free before the PS5 patch comes out, but that’s not a huge deal. Right now, it’s still free as part of Sony’s Play at Home initiative and you can keep it as long as you download it before the end of March.

Once you’ve downloaded it, if you haven’t already, just wait till April (there’s no exact date yet) for the PS5 upgrade to arrive. One additional download later, you’ll be playing it at a super-smooth 60FPS, assuming you have a Playstation 5.

But is it worth bothering with Ratchet & Clank, itself a remake of the original PS2 game? Absolutely. We awarded it a huge 9 out of 10 when we reviewed it, calling it an “accomplished reimagining one of the highlights of the PS4’s catalogue”. Though we’re still puzzled as why to the upcoming PS5 exclusive Ratchet & Clank: Rift Apart isn’t a direct sequel to Ratchet & Clank PS4.

Ratchet & Clank is available for free on the PS4 store right now, with the PS5 patch arriving some time in April. 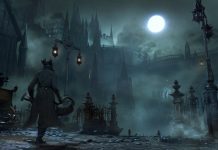 The Problem With PlayStation Plus (and Games With Gold) 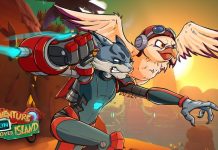