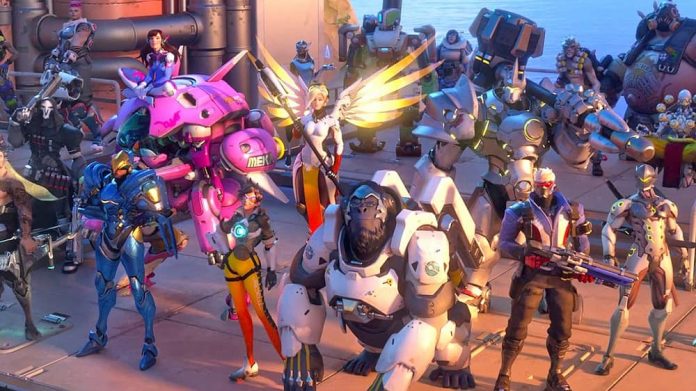 There’s a reason that that’s a well-known saying. It’s because it’s incredibly true. Kids don’t have a filter so from the moment they start talking it’s like their brains are in hyperdrive. I thought it might be funny to sit down with my four-year-old niece Alice and see what she thinks about some of the Overwatch characters.

We talked for about an hour, which involved mostly just her getting distracted, and renamed six of Overwatch’s heroes. Below you’ll find their new name and identity according to a 4-year-old. 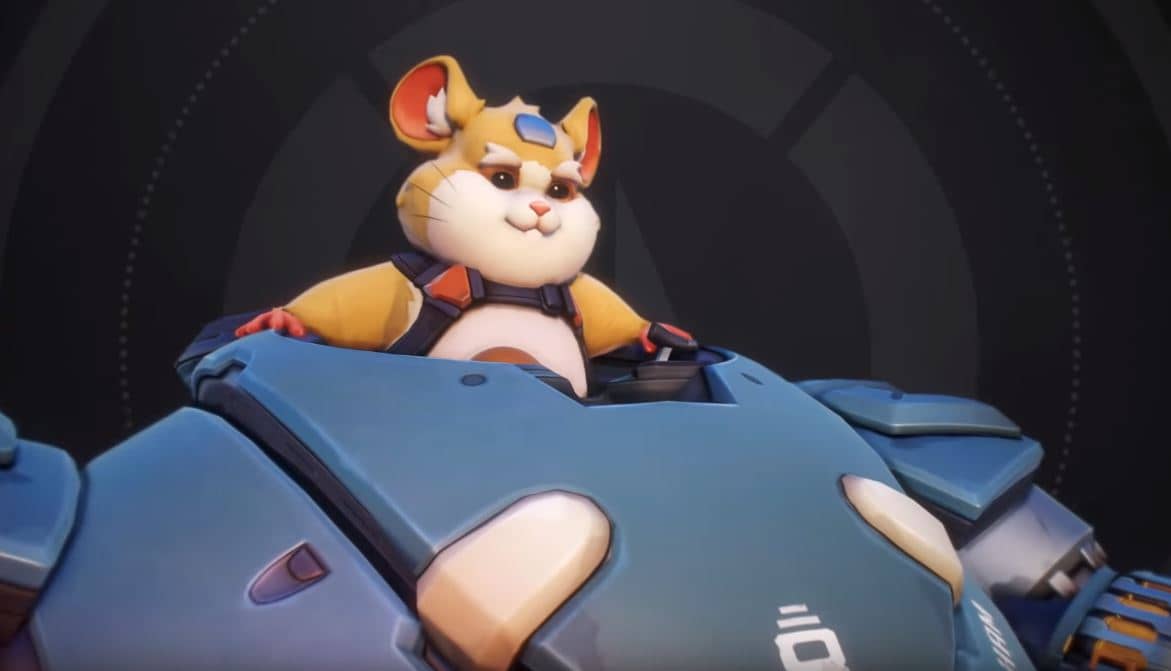 This hamster hero previously known as Wrecking Ball is now called Plant. Ever since his release in Overwatch he’s never grown on me (get it?) and I think making him a plant would have been way better than the monstrosity that Blizzard actually created.

Upon further questioning I was told that Fei Fei is from the Netflix film Over the Moon. Plant uses his robot as a rocket ship and flies into space like the aforementioned Fei Fei.

My niece’s first reaction to Plant was that he looked like a mouse. At least we were in the rodent family. From there she proceeded to tell me that she would befriend Plant if she were able, but unfortunately she doesn’t have a rocket ship. Only cars. What a dilemma. 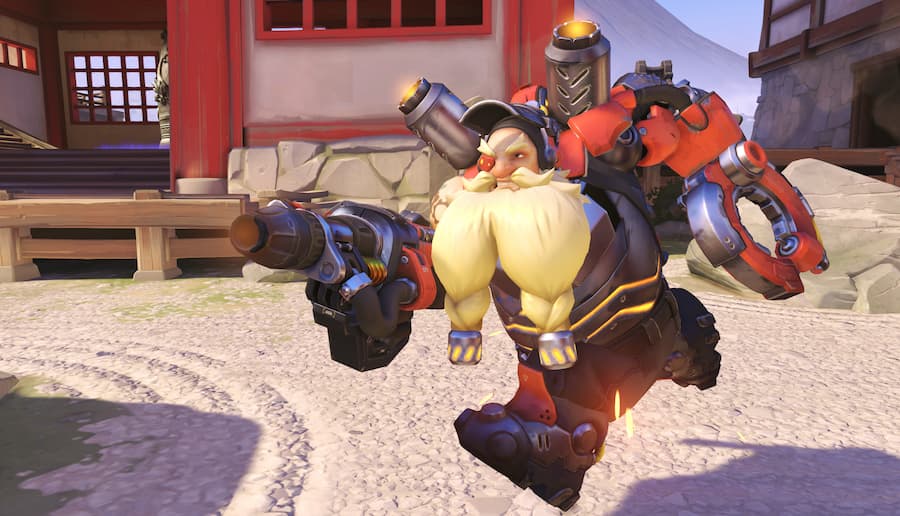 Torbjorn unfortunately fell victim to the “toddler gets distracted” part of the conversation. Just as Spongebob made an appearance on TV, Alice decided that was what she wanted to name Torbjorn “because that’s what we’re watching right now.”

I asked her if she thought he had any special abilities and she admitted that he could walk. I don’t know about you but that’s just about the coolest superhero ability I can think of. “Walking man! Look how he walks!”

Upon closer inspection of the character she had second thoughts and decided he looked more like a Patrick. I don’t know if that’s an insult or not. Enjoy your new name Spong- I mean Patrick. 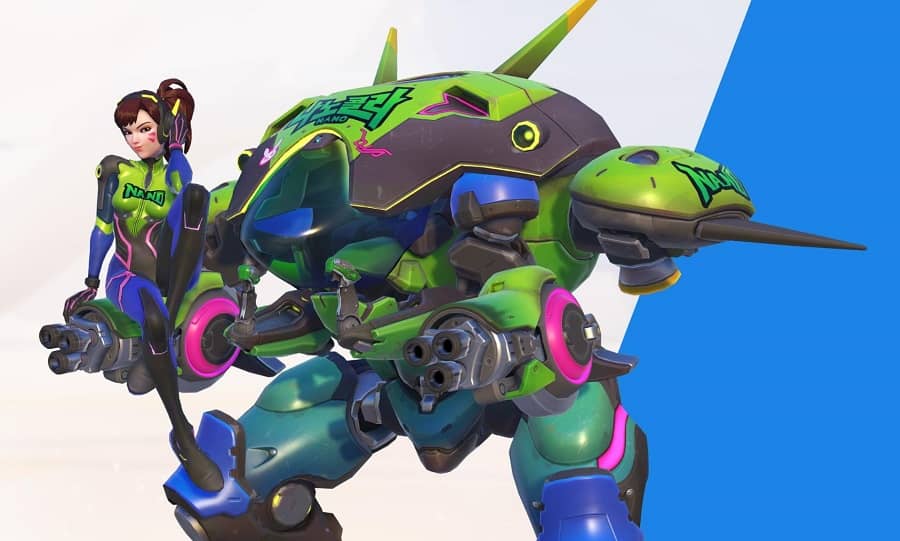 I don’t know if Alice had a sixth sense about D.Va but one of the first things that she said was that D.va, now Emily, is from Julie and Phantoms (another Netflix show). Emily and her robot (which she also named Emily) sing and dance like Julie and the boys in the show. D.Va is an actress in the game so I found this to be very insightful on her part.

She did find it important to clarify that she doesn’t know Emily and Emily, so they would have to audition before they were completely allowed to be on the show. She doesn’t know if they even can dance. 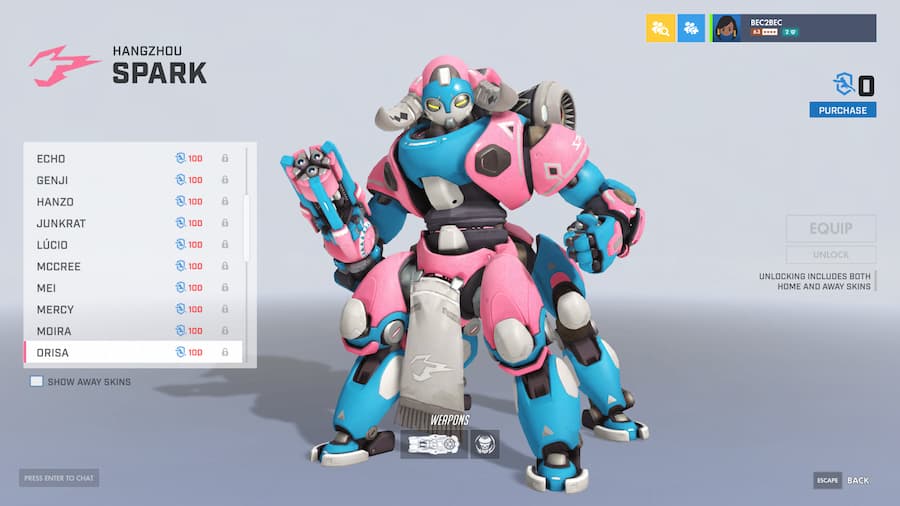 My niece didn’t have much to say about Orisa, but she did think very hard about her name for a good long while before deciding on Rapunzel. Very appropriate considering Rapunzel is a Disney princess with long, flowing hair and Orisa is a robot with horns and four legs like a horse. I can see where she made the connection.

Orisa’s special ability, despite her big feet clompers, is invisibility. 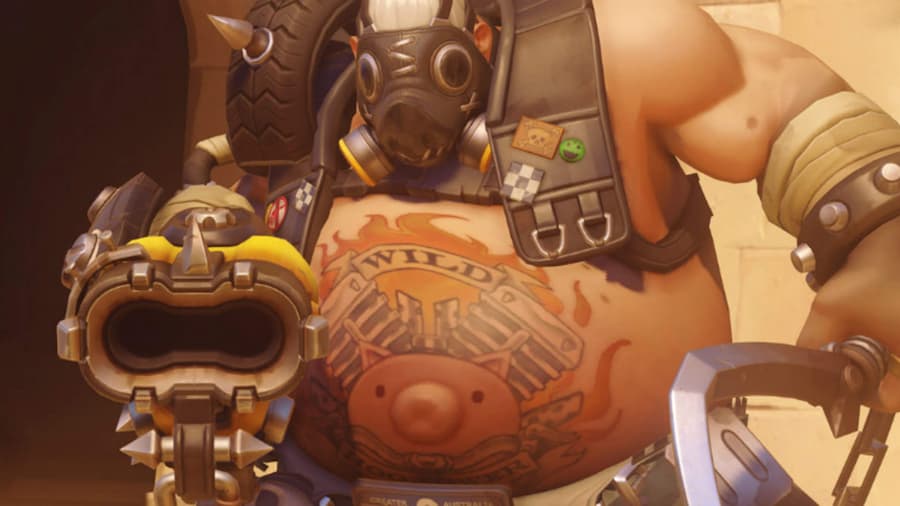 Very clever on Alice’s part, Roadhog has been affectionately renamed Hook. Up to this point, Alice had asked whether or not each character was a good or bad guy. She didn’t ask for Roadhog. She just knew.

“He does good stuff sometimes, but sometimes he knocks stuff over.”

I tried to ask her what else he does and she basically waved me off saying, “He goes really fast and goes invisible.” Like I’m the silly one for not knowing.

I tried to remind her that the last hero we talked about had invisibility to which she deeply sighed and told me she only liked naming the heroes she didn’t want to do anything else.

This experiment is clearly going well. 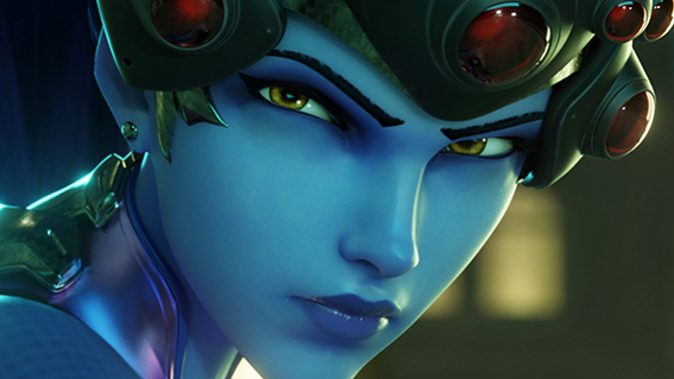 Towards the end of our conversation, Alice started to get pretty bored. And I don’t blame her. Overwatch is old news until we get its sequel in our hands and it’s as though she could tell that none of this affects her in any way.

I tried to help her along by telling her that Widowmaker is mean and thereabouts came the name Mean Cupcake. When asked to describe her I was told, “She’s mean and doesn’t have any friends.”

Simple as that. And I don’t think she’s wrong. Both the character Widowmaker, and anyone in the game who plays Widowmaker, have no friends.