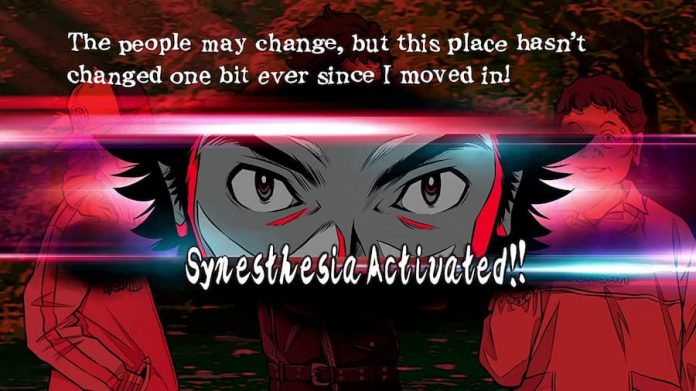 It’s infinitely rewarding to seek out key pieces of information and put them together in order to solve something, whether it be a simple puzzle or, indeed, something a little darker such as a murder. Though even without the intention of solving them, the investigation of mysteries is entertaining enough.

That’s what occupied a great deal of Rintaro Yagumo’s time before a golden opportunity landed on his lap. And that’s where Root Film starts. Tasked with reviving a mystery drama series that was shelved under mysterious circumstances some ten years ago, Yagumo excitedly jumps on board. Though before fully throwing himself into the project, he first wants to unravel the mystery that had the original project shelved.

With a story split into numerous parts, each consisting of multiple chapters, Root Film has more than one mystery to solve. In fact, each part has its own tale to tell, before they’re all tied together in a dramatic finale. Also, Yagumo isn’t the only central character – for two parts you’ll be following an actress named Riho, who has a similar penchant for solving mysteries. Though be warned: some of the themes here are rather heavy, such as suicide and domestic abuse.

Being a visual novel, there is of course a lot of reading to be done, especially given that the game’s spoken dialogue is in Japanese only. Root Film does have a fair deal of interactivity, however. It’s your job to direct Studio Yagumo – a team comprising of Yagumo, his cameraman, Kanade, and his editor, Magari – around numerous location in the Shimane prefecture. In some locations a simple scene will play out, while in others there might be people to talk to, or aspects of the location to investigate. 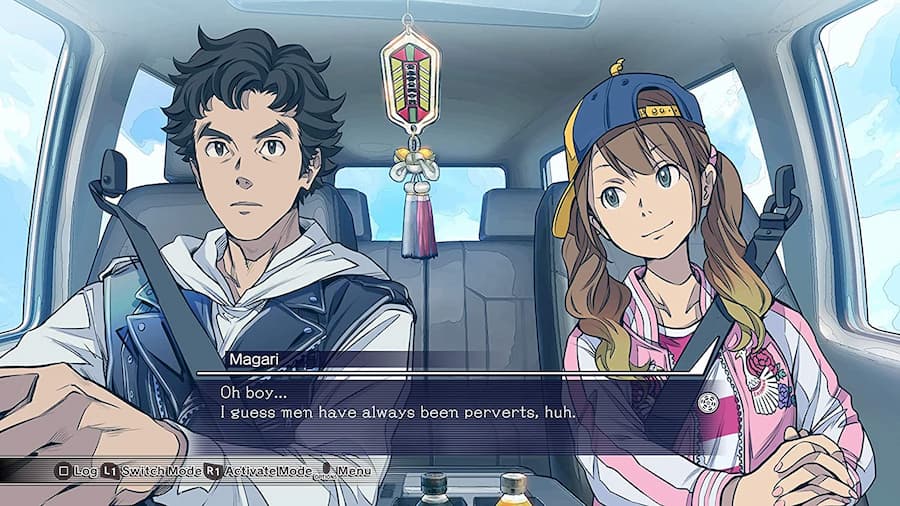 In some regards, Root Film feels like a point and click game. You’ll spend a lot of time talking to recurring characters as well as the locals of the areas you visit, trying to gleam important information out of them. Sometimes that might mean talking to them multiple times until their lines of dialogue simply start repeating themselves. And while there’s no inventory system to worry about, when you find yourself at an impasse, you’ll end up visiting the same locations over and over again, talking to the same people and investigating the same objects until a path forward presents itself to you.

Unfortunately, that can happen quite often. Root Film often leaves you with no idea as to what you’ve actually got to do next to propel the story forward, with some scenes only triggering upon multiple visits to a location with little rhyme or reason. Thankfully you’re never given too many areas you can possibly visit at once, so it doesn’t become too much of a problem. 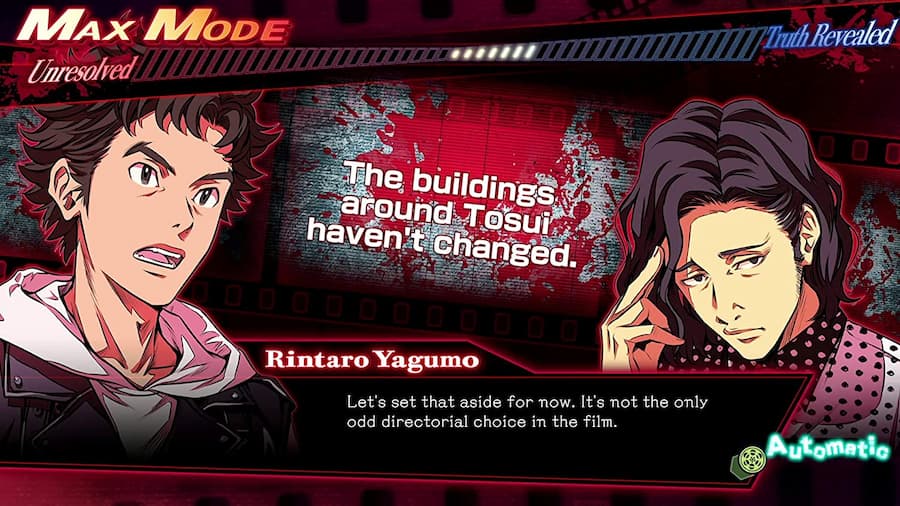 The highlights of Root Film are undoubtedly its interrogation scenes, typically found towards the end of each part. With an abundance of evidence gathered, you’ll face your suspect in a battle of wits, outlining what you believe happened. When they refute, you’ll be presented with multiple pieces of evidence you’ve collected, and it’s your job to select the one that will prove your point. Select the right pieces of evidence and you’ll eventually break your suspect down, exposing them. Get it wrong, however, and you’ll be left with egg on your face, as well as taken back to your last checkpoint.

There is one issue that sometimes presents itself in these interrogation scenes though – a tendency for the description of the evidence you’ve gathered to not really tie-in with the moment in which it’s to be used. It only really occurs a few times throughout the 15-or-so hour story, however, so it’s not a deal breaker.

Perhaps more troubling, especially for a visual novel, is the number of errors to be found in Root Film‘s translated text. There’s everything from simple grammar and spelling errors, to characters being misgendered. Ploughing through Yagumo’s story parts first, I was also presented with a message wholly in Japanese that blocked my progress. Thankfully it wasn’t hard to figure out that I had to complete some of Riho’s story first to continue. 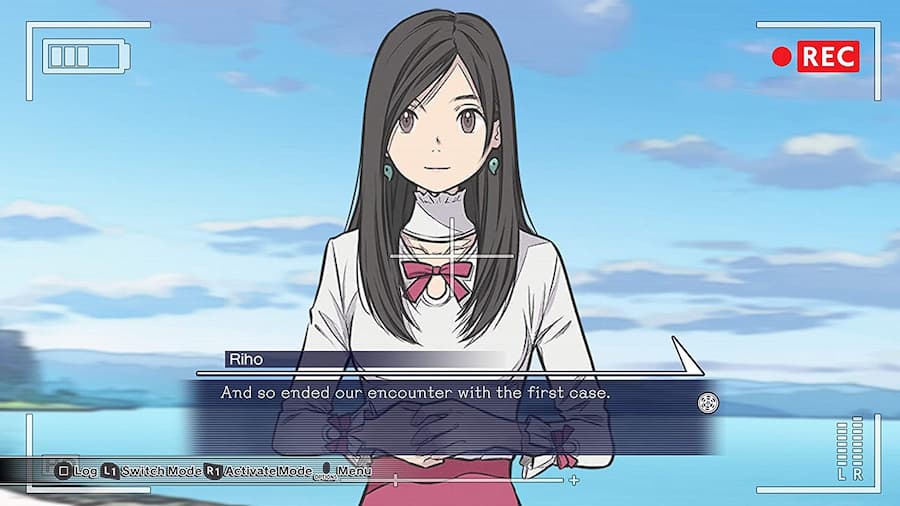 Still, even with all these issues, I happily returned to Root Film again and again until the final credits rolled to see what twists and turns it held in store. The separate mysteries within each part of the game are intriguing, with plenty of genuine surprises along the way, and the characters are likeable, with the occasional bit of humour to lighten the mood. On top of that, there’s some beautiful artwork to admire, and a soundtrack that perfectly fits the bill – even if one track sounds like a rip-off of The Exorcist‘s Tubular Bells and another the theme to Pink Panther.

While Root Film doesn’t quite meet the standard of its excellent predecessor, Root Letter, it’s still a thoroughly entertaining visual novel, especially for those who are into murder mysteries. It isn’t afraid to dip its toes into some pretty serious topics, and does so in a respectful manner, but it also employs a bit of humour to lighten the mood when necessary. Forgive its localisation issues, and you have a fine way to step into the shoes of an investigator for just over a dozen of hours.

Root Film is available on PS4 and Switch. We reviewed the PS4 version (played on PS5) with a code provided by the game’s publisher.