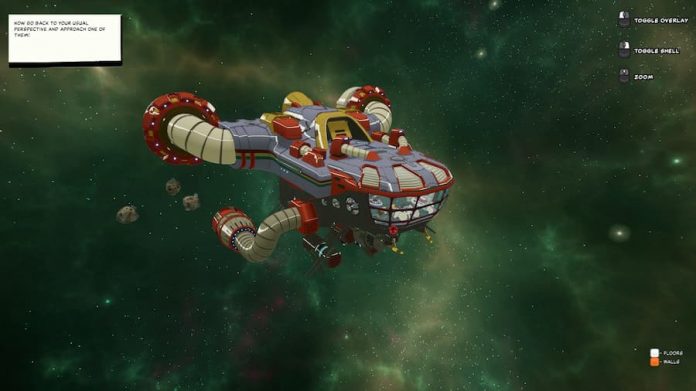 If you’ve ever wanted to build your own spaceship, this game might be the one for you.

505 Games and developer Weird Fish have just announced their upcoming sandbox space-building and exploration adventure game, Oddyssey: Your Space, Your Way. You can see bits and pieces of what to expect from the game on its Steam Page as well as wishlist it for when it goes into Early Access pretty soon.

In the game, players are sent into deep space aboard a ship called the Oddyssey. While in space you’re tasked with scouring the galaxy for resources in order to power the “ARK”,  Earth’s last remaining mothership which is home to over two million colonists. As one of the few members of the ARK that are awake, your task is to navigate through the dangerous reaches of space. You’ll gather resources to help expand and uncover new features to keep your people safe.

Dying is normal on Oddyssey. You’ll be able to replace anyone that perishes with one of the millions of other humans on the ARK. Each one has their own special skills and traits to change things up.

Odyssey will feature single-player gameplay as well as 4-player local co-op or 8 player online co-op. Together you can build new rooms, invent new tech, collect materials and more with your ARK friends.

Odyssey: Your Space, Your Way is headed into Early Access on Steam ‘soon’ and will be available for £24.99. Check out a trailer for the game below.