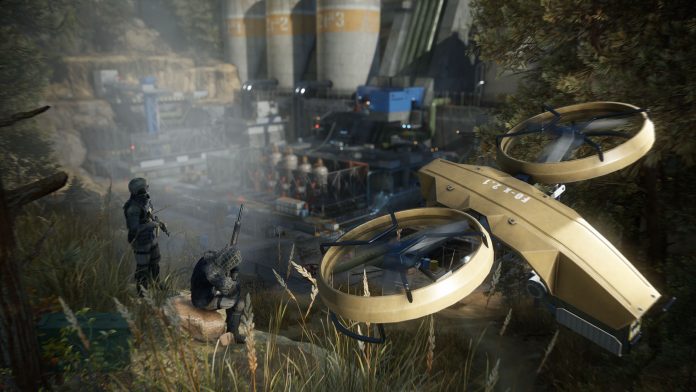 It may not have Sniper Elite’s gruesome internal kill-cam but it promises to deliver plenty of sniping long-distance shooting and more than a little bit of sneaking. Set in the modern day Middle East, you play as expert sniper Raven as she tracks and eliminates her targets. The game will feature large sandbox maps and “authentic gear” though it doesn’t seem to make use of official, licensed weaponry.

We had a lot of ethically-questionable fun with Sniper Warrior Contracts, saying “It feels like a reinvention of the series, and if this is the starting block that is built upon in further releases, I’m in.” We remarked that a lot of the prequel’s joy came from planning missions, as is the case in the Hitman games.

So, if Sniper Warrior Contracts 2 can indeed build on the latter game we should be in for a real treat, albeit one that might make us feel a bit guilty about shooting strangers in the head before they know we’re there.

You can check out the Gameplay trailer below and get your hands on Sniper Warrior Contracts 2 when it launches on PC, Xbox and Playstation (current and next-gen platforms) this June 4th.