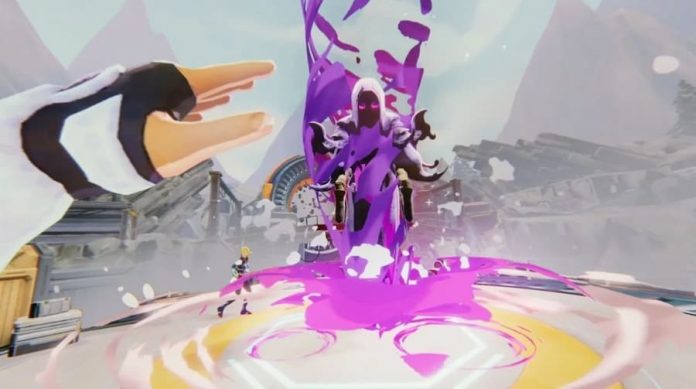 Over the last few hours, Sony has been rolling out PSVR announcements on its PlayStation Blog.

As part of ‘PSVR Spotlight’, six new PSVR games have been announced. So if you’ve been looking for a reason to dust off your headset, hopefully at least one of these games will be it.

Here’s everything that Sony has announced today:

You can see the announcements in full detail over on the PlayStation blog. 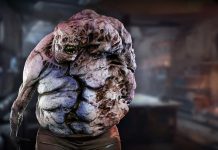