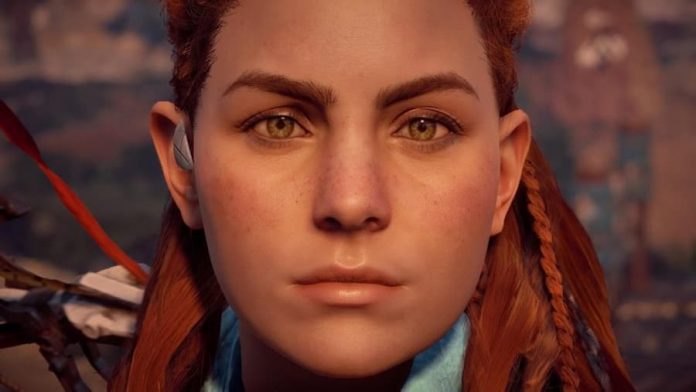 Sony is making ten new Playstation 4 games free for anyone to download. How can you say no to that?

Actually, if one of those titles was a surprise remaster of Aliens: Colonial Marines, we’d run a mile but fortunately, all the games on offer are pretty good. This comes hot on the heels of Ratchet and Clank which was released as part of Play at Home, Sony’s initiative to stop people going stir crazy under lockdown.

The next ten Play at Home titles, available from March 25th are as follows:

Play at Home doesn’t require a Playstation Plus subscription so you’re getting all these for free, to keep, as long as you “buy” them while they’re free. So you’ll need to click on download at least once between now and the end of Playstation at Home.

There are some real gems here – there’s not a duff title on the list, but Subnautica and Horizon: Zero Dawn are must-plays. There’s the possibility of more to come, but we’ll keep you updated if Sony decides to dial up the generosity.