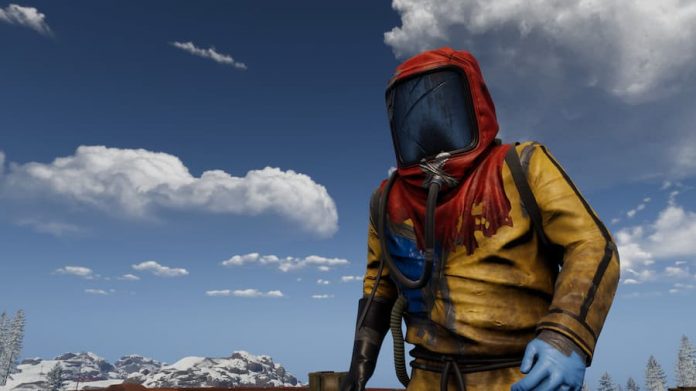 Multiplayer survival game Rust is arriving on the Playstation 4 and Xbox One this Spring.

An post-apocalyptic survival title that doesn’t involve zombies, though it has its fair share of bears, Rust has been out for a few years on PC. Now it’s coming to the PS4 and Xbox One, giving console players the opportunity to craft a shelter while getting shot at by another human player.

The twist is that Rust is online only, supporting up to 100 players, meaning that, while thirst and hunger are a factor, players are a much more immediate threat. Unlike The Forest, when you can potter around on your own, enemy players are a fact of life. you do also have the opportunity to work together, forming your own little clan of survivors. And that’s the point at which you steal their goods, teaching them a valuable lesson about trust.

Rust’s console incarnation is being developed by Double Eleven, independently from the game’s original publisher and developer Facepunch. We’ve been aware of its impending console release for a while but it’s only now we’ve finally got a release window. Rust is set to arrive on Playstation 4 and Xbox One (and PS5 and Xbox Series S/X via backwards compatibility) this Spring. 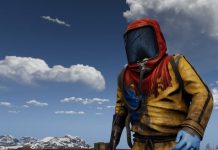