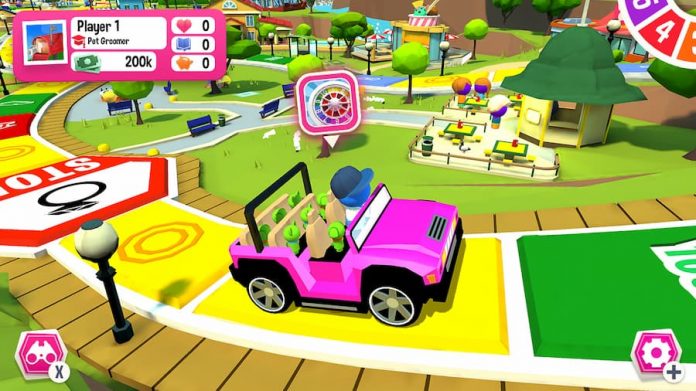 When I was a kid, MB Games’ The Game of Life was one of my favourite board games.

Many an afternoon was wasted playing it with my brother and friends. It was all so satisfying: the click of the big wheel as you spun it; moving your little car around the board; adding in those pink and blue pegs as you accumulated children. The Game of Life 2 is now available on Switch, allowing you to play the game in digital form – but the magic just isn’t there.

There’s the fact that the game has been modernised to a cringeworthy degree. Random events now include watching game streams and partaking in e-sports events, and you’re more likely to end up in a job as a video game designer or a vlogger. The last time I played The Game of Life, the word ‘vlogger’ didn’t even exist. Ah, simpler times.

But the basis of the game largely remains the same. After choosing whether you want to go to college or jump straight into a career, you’ll move around the game board, attempting to amass wealth and life experience. You’ll get to choose whether or not you get married, and perhaps you’ll get an opportunity to start a family (or adopt a pet – that’s fine, too!). Things that were certain in the old version of the board game – like buying a house – are now left to random chance; maybe you’ll land on such an opportunity, maybe you won’t. A poor sign of the times, I suppose.

Along with the money you earn, you’ll also have opportunities to amass knowledge, wealth and family points by landing on random ‘action’ spaces on the game board. Buying something fancy will earn you wealth points, while education (and something as random as watching a video game stream) will earn you knowledge points. Family points, on the other hand, will be earned by having children – or hosting a barbeque. Yep. 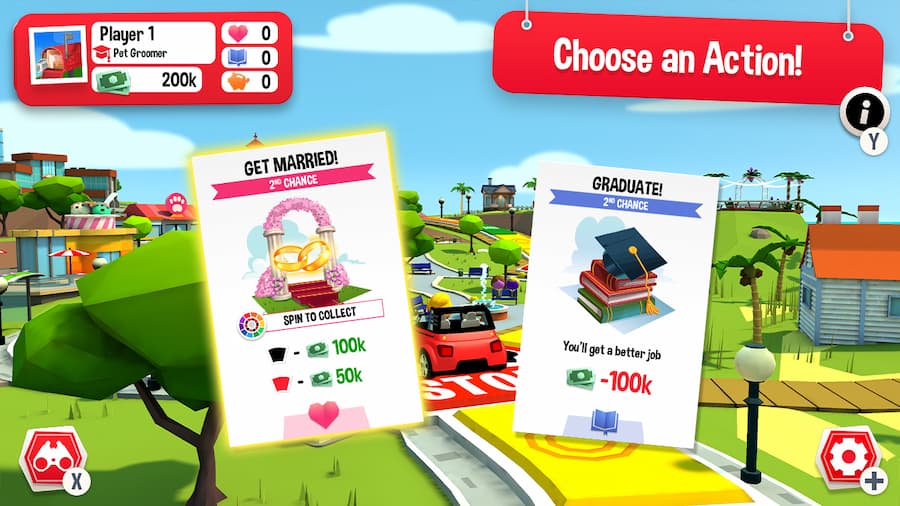 Essentially, then, it means having the most money in the game doesn’t necessarily mean you’ll win. Just like real life, wealth isn’t everything; your experiences and happiness matter too. At the end of the game, your money total, and the total points you’ve accrued will be tallied up into one final score. So technically, the person with the lowest bank balance might win, if they’ve had more opportunities.

Sadly, just like so much in life, your success in The Game of Life 2 very much down to luck. Keep spinning big numbers, and you’ll bypass most opportunities. Spin smaller numbers and you’ll land on more action spaces. Sure, bigger numbers mean you’re likely to bypass that pesky tax bill space more often, but you’ll miss out on the chance to earn valuable life experience. When you do land on those action spaces, though, be prepared to see the same events pop up again and again. There isn’t much variety, which is a real shame.

As a digitised board game, The Game of Life 2 is packaged together quite well. There are all the options you’d expect: you can play against AI opponents in single player, matchmake online, play with friends online or play locally by passing around the Switch console. It looks nice too; there’s a blocky, colourful art style which very much reminds me of the 3D moulding on the 90s version of the board game. A very nice touch. 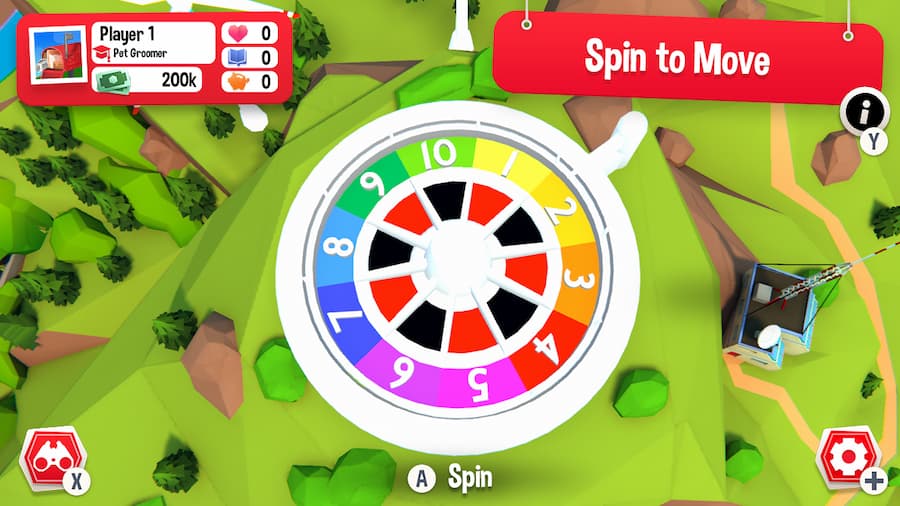 Along with the default Classic World, there are additional boards to play on: Haunted Hills and Fairytale Kingdom. A third is available via paid DLC. The game plays the same on those boards, though provides a different aesthetic and changes up the jobs available to match the theme of the world. Rather disappointingly, random events tend to be the same. It would have been nice to see a bit more creativity here. If Puppet Master can be my career in Haunted Hills, I’d like my events to be spooky-related, not just watching another damn game stream.

Had The Game of Life 2 been sub-£20, it’d be easier to recommend. But its asking price of £30 feels far too steep for what’s included here. One game will last only around 30 minutes, and since you’ll see the same random opportunities and job titles come up again and again, you’re probably not likely to want to keep playing. Unless you’re a die-hard fan of the board game, wait until it’s on sale. It’s enjoyable in small doses, but not at RRP.

The Game of Life 2 is available on PC, Switch and iOS. We reviewed the game on Switch with a code provided by the publisher. 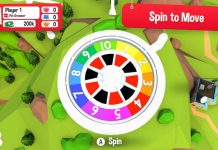 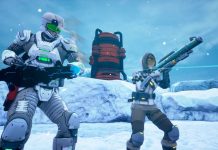