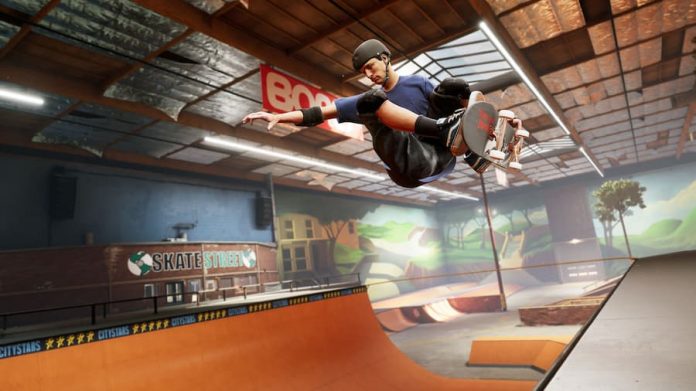 It’s somehow been six months since Tony Hawk’s Pro Skater 1 + 2 landed in style on PS4, Xbox One and PC.

Two of the greatest sports games of all time, bundled up together and essentially remade, it took gamers like myself back to my youth. But beyond that, it also refreshed the series, simultaneously returning it to its roots while also making the changes necessary to bring it bang up to date. That’s not an easy thing to do. And now, thanks to next-gen consoles, Tony Hawk’s Pro Skater 1 + 2 has just received an upgrade.

Let’s be clear: like many recent games getting next-gen upgrades, there isn’t a night and day difference between Tony Hawk’s Pro Skater 1 + 2 running on a PS4 Pro or Xbox One X versus PS5 or Xbox Series X/S. At least graphically, anyway. The shadows are sharper, the reflections are better, skater textures are more detailed, and some effects have been improved. Already a stunning-looking game, thanks to next-gen hardware it’s now even more attractive to your eyeballs. But thankfully it’s not all about the beauty of the pixels being displayed on-screen.

So, what is the real benefit of playing Tony Hawk’s Pro Skater 1 + 2 on PS5? The main one is choice. Thanks to the power of the hardware, you can now play in either a visually stunning 4K mode at 60fps, or a 1080p mode at a whopping 120fps. The latter is providing you have a TV capable of doing so, of course. The drop in eye candy playing at 1080p is noticeable – compared to 4K it’s understandably a bit blurry – but 120fps really makes the gameplay of Tony Hawk’s Pro Skater 1+ 2 shine. It’s just so smooth and responsive.

There are more improvements, too. Loading times are dramatically reduced, meaning it’s faster to get back into levels upon finishing a run, or moving to a new one. And more time spent playing rather than staring at loading screens is always good, right? There’s also DualSense support: it’s great how the rumble veers left and right within the controller when grinding, giving you a tactile feel of your balance. Meanwhile, Adaptive Trigger implementation means that performing a Switch or Revert now has some feeling to it. 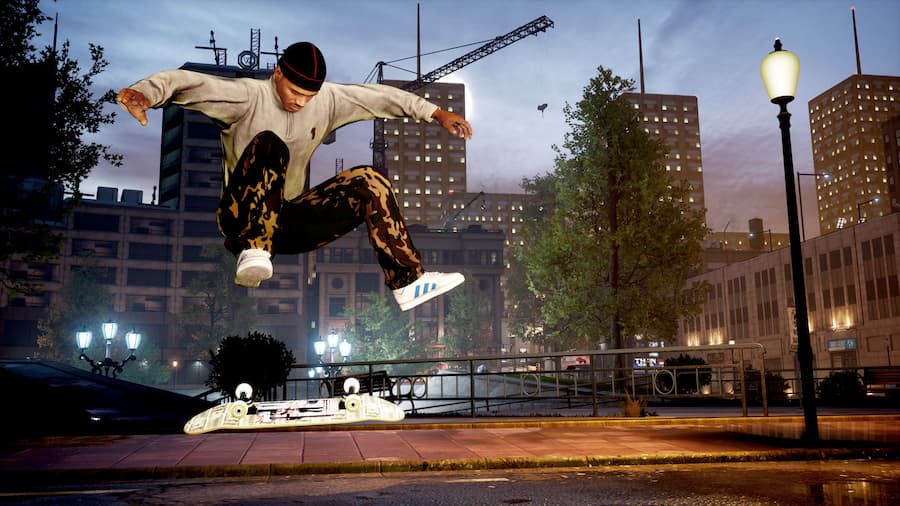 All of these improvements combined make the next-gen version of Tony Hawk’s Pro Skater 1 + 2 absolutely essential for those who haven’t already picked it up on another format. Those who have never played these games before may struggle to find their feet, but a quick tutorial should get them going without much fuss. From there, there’s hours upon hours of skateboarding fun to be had. Series vets, on the other hand, will jump in with both feet and slide easily into the fine-tuned gameplay that never fails to leave a warm, fuzzy feeling inside.

Both the Tony Hawk’s Pro Skater and Tony Hawk’s Pro Skater 2 campaigns are fairly short once you’ve got the hang of things, but there’s plenty of reason to return to them. From collecting stat points for each of the game’s professional skaters and your own custom created skaters, to completing an exhaustive range of challenges. There’s online multiplayer too, and the ability to create your own skate parks and share them with others. The fun truly does not stop once you’ve completed all campaign goals. 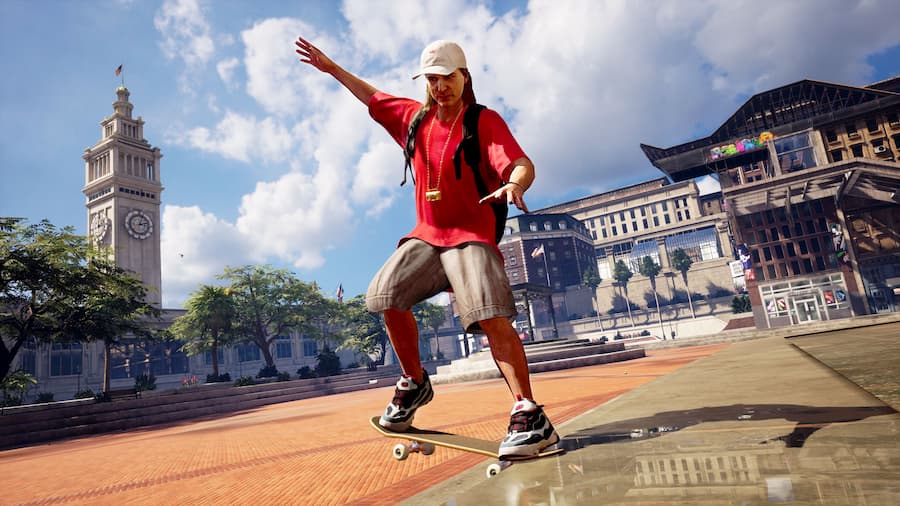 Tony Hawk’s Pro Skater 1 + 2 is actually so much fun to delve into time and time again that even those who do already own it on PS4 or Xbox One might want to consider a next-gen version. For most, it won’t prove to be too costly, either. If you own it digitally on PS4 or Xbox One, you can upgrade to the cross-gen bundle for a small fee, or if you purchased the Digital Deluxe edition, you can upgrade for free. The only players who’ll miss out are those who bought a physical version for Xbox One – while physical PS4 copies can be used to grab the cross-gen bundle at a reduced price, physical Xbox copies don’t receive the same gratuity.

Tony Hawk’s Pro Skater 1 + 2 is quite simply the best skateboarding game available right now, irrespective of the format you play it on. Thanks to numerous improvements, however, including DualSense support, the PS5 is undoubtedly the best format to experience it. The visuals are cleaner and more eye-catching than ever, loading times are noticeably reduced, and, if you have a TV capable of it, 120fps support makes the gameplay smoother than a baby’s backside and more responsive than… well, a really responsive thing. The next-gen version of Tony Hawk’s Pro Skater 1 + 2 isn’t revelatory, but it makes an outstanding game even better. What more could you ask for?

Tony Hawk’s Pro Skater 1 + 2 is available on PS4, PS5, Xbox One, Xbox Series X/S and PC. We reviewed the PS5 version with a code provided by the game’s publisher.