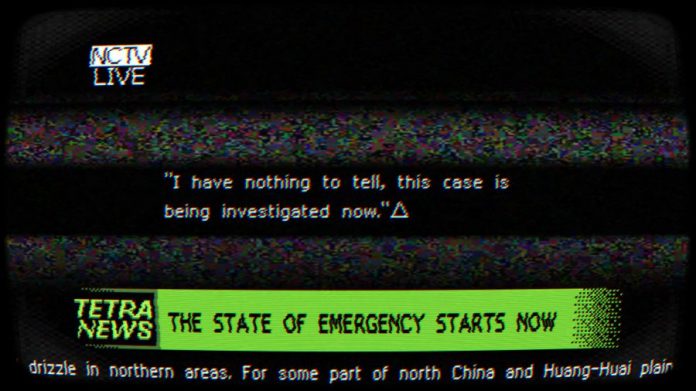 This unsettling title has made its way to Xbox.

It’s hard to describe SELF. That’s my very first thought. There’s not much else like it, so it’s difficult to say exactly what kind of game it is. A bit like a choose-your-own-adventure game, SELF will have you constantly doubting the choices you’re making and, in the end, maybe it will feel like those choices don’t mean a whole lot. But the journey to get there is well worth a shot.

There is a story to unveil as you “venture” through the game. In the beginning you wake up to realise that your father has been missing for quite some time. Your mother seems to have completely forgotten about it or has chosen not to care that he’s gone. But when two strangers begin to pound on your door things start to take a very strange turn.

Up until that point, SELF has been made up of just dialogue choices but then the gameplay turns almost Undertale-like. You have to move a small square with a face around a small area not getting hit by incoming objects. It’s these moments that the game really feels at home on the Xbox. Using a controller for these moments is smooth and works very well. 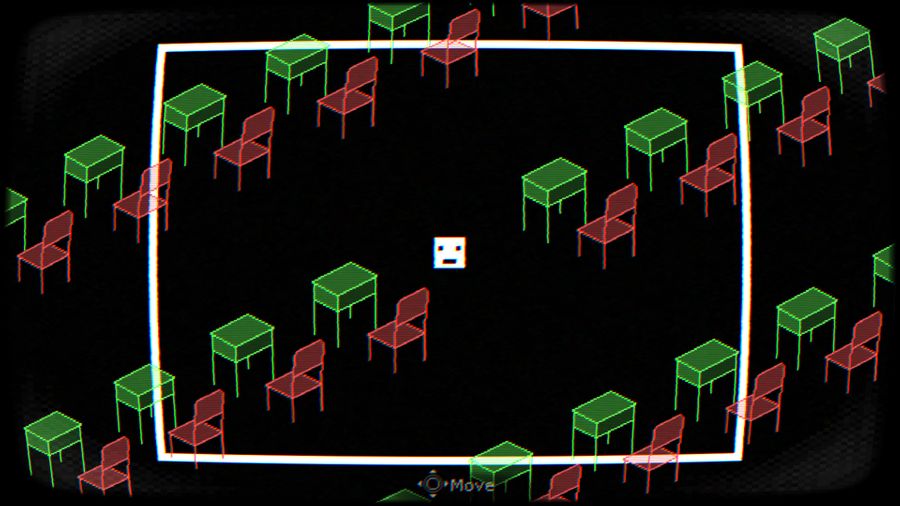 SELF is a very strange adventure game. It confuses the player in a variety of different ways but also keeps them captivated. A bit like a bad trip, its mini-games are the highlight of the title. It’s only in the player’s conversations that you’ll find yourself getting invested though. And it certainly makes an easy transition to the Xbox.

SELF is available right now on PC, Xbox One and Xbox Series X/S. Read our PC review to find out more about the game. 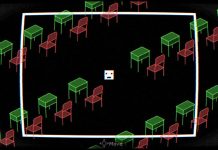