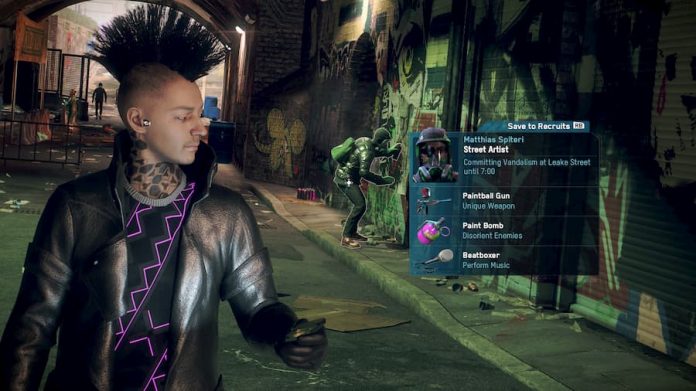 Were you looking forward to Watch Dogs: Legion’s online mode? If you’re a PC player, you’re unfortunately out of luck.

Ubisoft have announced that the PC version of Legion’s online mode has been delayed indefinitely. The company tweeted that they’d become aware of issues with certain graphics cards that could make Legion crash, so they’d decided to delay the release of the online mode until these issues were fixed. The company didn’t offer a new release date, instead stating that they will “communicate the new launch date as soon as possible”.

However, the PC’s not the only platform getting a bumpy ride. The tweet also advised that, while Watch Dogs Legion’s online mode is still set to launch today, the Tactical Op sub-mode will be delayed to March 23rd. On top of that, the Playstation 4 and 5 online mode will have only limited text chat, though the company has confirmed that issue will be fixed on March 23rd.

A message from the Watch Dogs: Legion team about the Online Mode: pic.twitter.com/VVeaZ7v7yb

It’s not the smooth launch Ubisoft were hoping for though, if we’re honest, we’re not convinced Watch Dogs: Legion actually needs an online mode. We’ll be taking it for a spin, yes, but aside from trolling other players there’s not an awful lot we’ve been missing.

Get Watch Dogs: Legion at Amazon