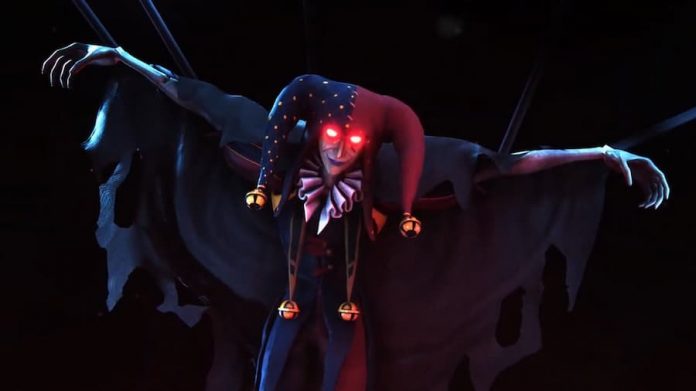 Total Mayhem Games, the team behind the popular ‘We Were Here’ puzzle game series, has announced a fourth entry into the series. We Were Here Forever is coming later this year and promises brand new co-op puzzles.

We Were Here Forever has players exploring parts of Castle Rock they’ve never seen before. By the end of the game players might finally find out if anyone ever truly escapes this eerie Antarctic location.

The We Were Here series is all about co-operative gameplay and communication. Most of the game’s puzzles involve players being separated so they can only use their communication skills to describe their half of the puzzle to their partner. We reviewed the third title in the series We Were Here Together and found its puzzles to be tricky but wonderfully satisfying to solve.

The fourth entry is the longest in the series yet. Players can expect to explore a graveyard by night as they try to avoid those that might be watching them in the dark.

We Were Here Forever is set to release in Q4 of 2021 for Steam, PS5 and Xbox Series X/S. The previous three entries originally released for only PC, but recently made their way to PlayStation on February 23rd.

Look out for more information on the game as it gets close to the end of the year. In the meantime, check out the trailer below. 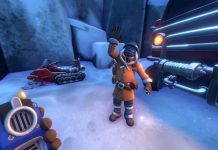 We Were Here Together Review