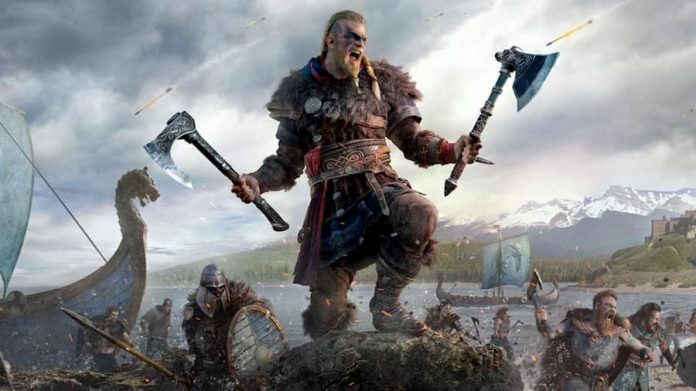 Assassin’s Creed Valhalla is going to Ireland this April.

Wrath of the Druids, the first of Assassin’s Creed Valhalla’s proper expansions, will take Eivor to Ireland. It’ll see you tracking down an ancient druidic cult, roaming through haunted forests and experiencing Ireland as imagined by a Canadian games development studio. Will it be historically accurate? Probably not? Will it be fun? Based on our experience with Assassin’s Creed Valhalla, almost certainly yes.

But you know what? Right now, we don’t care. Not because Wrath of the Druids isn’t available till April 29th, but because Valhalla has an Easter Egg hunt! Yes, regardless of whether you’ve purchased the season pass or not, right now you can participate in the “Ostara Festival”. Provided you’ve reached England in-game there’s drinking, settlement decoration, the aforementioned Egg Hunt and more.

Unfortunately, chocolate didn’t arrive in England till the 17th century, so Assassin’s Creed Valhalla’s  festival won’t let you stuff your face with enough chocolate to make you sick but as a free piece of content it’s a nice, Easter-themed bonus.

The Ostara Festival event is on now, up until April 8th and Wrath of the Druids will be available, either to buy separately or as part of the Season Pass, from April 29th. You canc check out the trailer for the free event below.