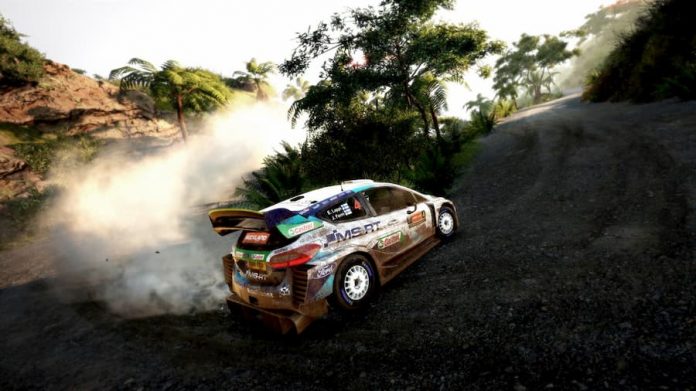 It’s hard being a serious racing game fan if Switch is your format of choice.

Cut down visuals mean that it’s harder to get immersed in the high-octane action, and, running at 30fps, the controls aren’t quite as responsive as is desired. The fact that the Switch doesn’t have analogue triggers just rubs salt into the wound – just how do you achieve measured throttle or break control? Games like WRC 9 let you map those functions to the right analogue stick if you like, which is nice, but not everyone will want to get on board with that.

Still, if you want a serious racing game on Switch, the WRC series is the way to go. And the latest entry, WRC 9, is undoubtedly the best. Though understand, the improvements on last year’s WRC 8 are incremental. Visually, you perhaps won’t even notice any difference, which is disappointing as WRC 8 really wasn’t a looker. In fact, compared to their more powerful console counterparts, you could call WRC 8 and WRC 9 on Switch ugly at times.

The cars are decently detailed, but the environments which you speed though in them are a mixed bag. Sometimes you might be taken aback by a scenic view, then, seconds later, be left aghast by a section that woefully barren. Play in handheld mode and you won’t mind the visuals too much, but play docked and the corners cut to get to the game working on Switch at an adequate frame rate are even more apparent.

Also like WRC 8 on Switch, loading times are still rather long, and you’ll once again find yourself wanting to turn down HD rumble as soon as you start playing in handheld mode – the effect is way too strong by default and it makes a horrendous noise while you’re playing. Disappointingly, the online multiplayer situation is the same in WRC 9 as WRC 8 as well, in that it’s not available. The Clubs feature has made it over, however, allowing you to create competitions with your friends or join those open to anyone. It will certainly add some longevity to the experience for those interested. 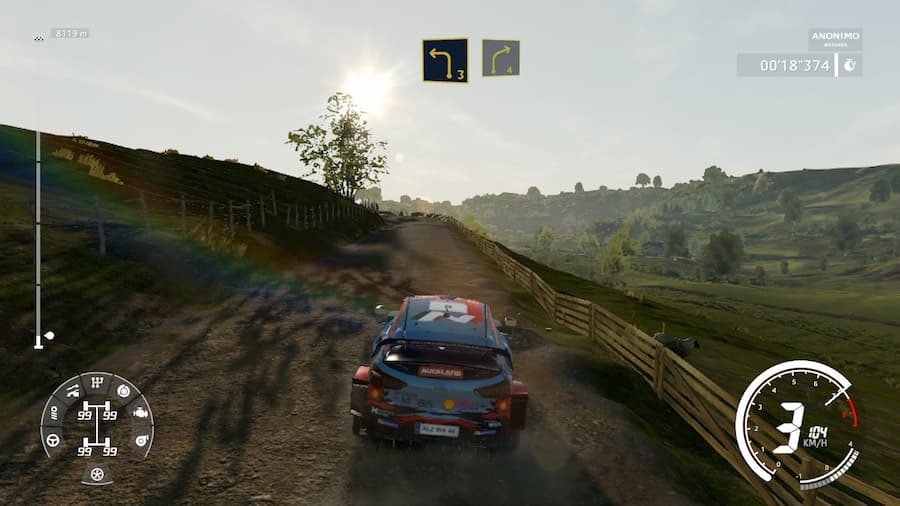 As ever, the real meat of WRC 9 is the single-player career mode, which is brilliant. It’s up to you whether you start at Junior WRC level or jump straight into WRC 3, and from there it’s all about building your reputation and team while impressing on the track and efficiently progressing R&D. An event scheduling system means you’re not just taking part in one rally after another, either. There are training sessions to complete, extreme weather challenges that test your ability to drive a damaged rally car in harsh weather conditions, and more. The variety of activities on offer really does help keep you invested.

Outside of career, you can take part in a season without any of the career trappings if you wish, or enjoy a quick blast through any of the game’s stages – the inclusion of New Zealand, Kenya and Japan means that there are more than ever. There’s a wide selection of cars, too, including a healthy number of new classics. In addition. there’s a also a challenge mode, and a test area which you can freely drive around to your heart’s content. Needless to say, there’s plenty to get stuck into. 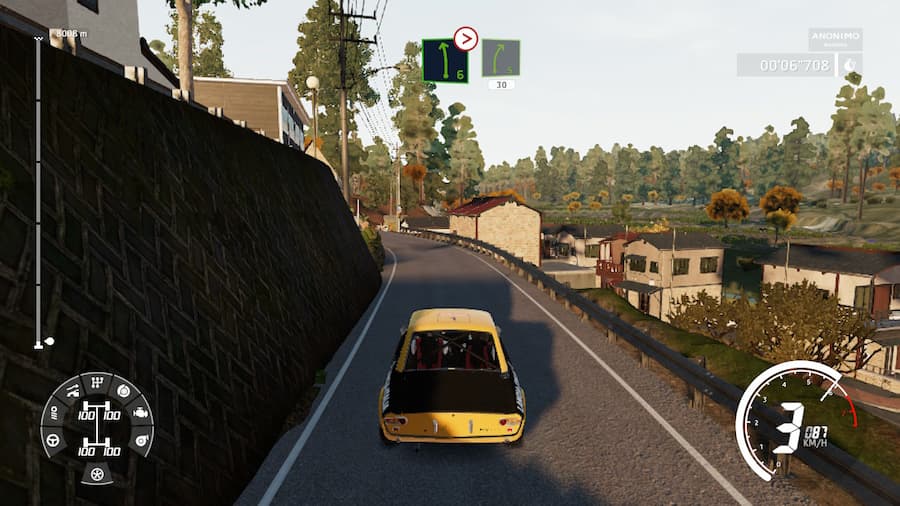 It boils down to this: if you have any other format on which WRC 9 is available, you’re better off getting it on that rather than Switch. If Switch is your format of choice and you really love rally games, however, then it’s well worth picking up, even if you already have WRC 8. The handling is a little bit better, the three new rallies are great, and while there’s still no online multiplayer, the Clubs system at least lets you engage in healthy competition with others. WRC 9 on Switch is still a compromised experience, but it’s the best that’s available for now.

WRC 9 is available on PS4, PS5, Xbox One, Xbox Series X/S, Switch and PC. We reviewed the Switch version with a code provided by the game’s publisher. 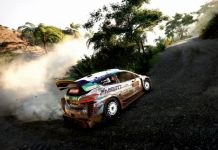