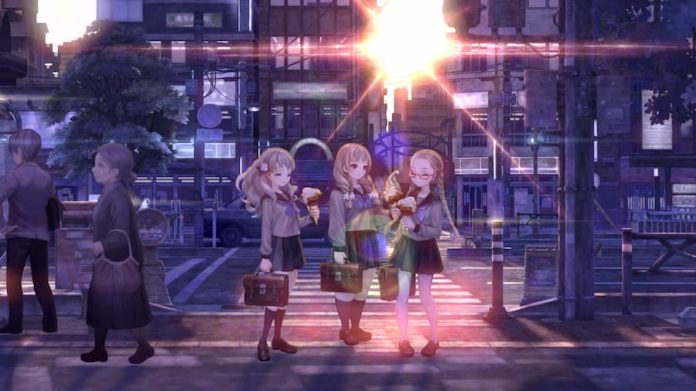 Due to the focus on interactivity, most video games struggle when it comes to their stories.

This can often manifest with the story taking a backseat to the gameplay, but even those with more consideration given towards their narratives can often lean too heavily on lengthy cinematics or long strings of dialogue. But when it comes to 13 Sentinels: Aegis Rim, the small 29-employee sized team at Vanillaware has not only managed to construct a sci-fi epic with a scope that dwarfs any other PlayStation 4 exclusive, but has also managed to deliver a story through our beloved medium without ever stripping the player of their agency.

While 13 Sentinels: Aegis Rim is far from the first game to experiment with multiple playable characters and perspectives which tie together into an overarching story, the sheer quantity of character plotlines makes it almost unprecedented. As the title may suggest, there are 13 protagonists overall, with the player mostly having the freedom to engage with whichever stories they like at any given time. Additionally, these stories are often told in a non-linear fashion, bouncing around between different time periods without following a chronological structure.

On paper, it sounds like a chaotic logistical nightmare, almost destined to be flattened by its own ambition. Yet the numerous in-game resources – such as data logs and character profiles, which succinctly fill the player in on the relevant information that’s been revealed up to that point of the game, and a useful diagram that plots out the scenes chronologically on a timeline – aid in making sense of it all. Despite revelling in the immediate confusion of the player, 13 Sentinels: Aegis Rim very clearly wants its participants to eventually understand all of the intricacies of its plot, and make sense of its mad concoction of science fiction concepts. 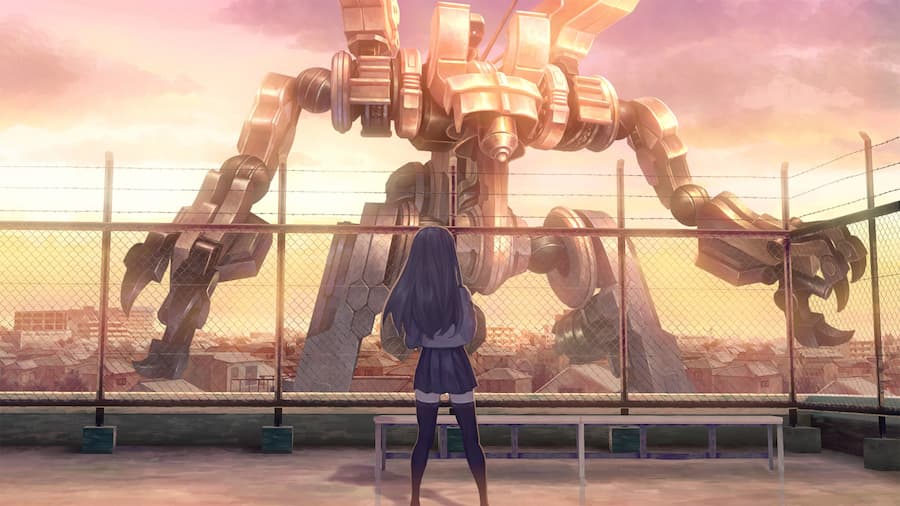 Early on, there’s a temptation to question the purpose of this structure. Why would Vanillaware want to further complicate a story that’s already burdened itself with dozens of moving pieces? There are a few possible answers: one is that aforementioned divide between interactivity and story. By giving the player the freedom to engage in different characters’ stories at different times, and watch parts of the story unfold at their discretion, that essential interactivity is never lost in favour of exposition. Another answer (which will be kept vague for the sake of keeping spoilers to a minimum), is that disregarding conventional structuring means that the writers have the freedom to show players scenes from a completely different period of time within the story, for the necessary context of a later reveal. The hugely unorthodox structure walks a masterful tightrope of letting players have just enough input to make this a truly engaging video game story, while still giving the writers enough control to plant some narrative hooks, and hints towards key revelations.

For as impressive as the structure is, 13 Sentinels: Aegis Rim also goes above and beyond with how it diversifies its huge cast of protagonists. For the most part, they’re a loveable cast who have equally rewarding arcs of self-discovery and growth, and these ubiquitous developments flourish within generally distinct set ups. Some struggle with amnesia; several have been ripped out of their time periods being sent into 1980s Japan; a few have breakdowns of identity and begin to question their own sanity; and one even finds themselves trapped within a time loop. The array of scenarios constantly changes up the pacing of the story, keeping the entire experience feeling fresh from start to finish. 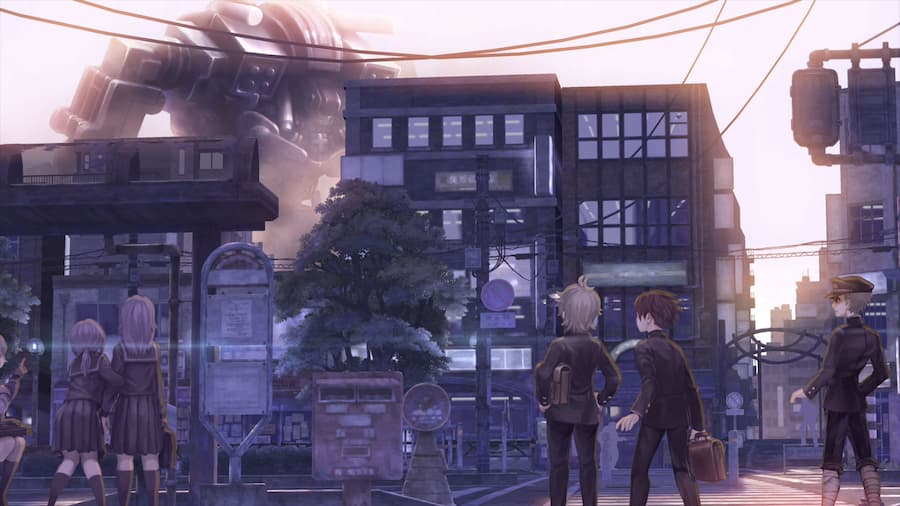 Writer and director George Kamitani originally conceptualised 13 Sentinels: Aegis Rim back in 2013, shortly after Vanillaware released its co-op action-RPG Dragon’s Crown. The game didn’t see its initial Japanese release until 2019; a six-year development cycle was unprecedented for Vanillaware, who had been consistently releasing a new game every couple of years. But after seeing the fruits of the team’s labour, there’s no questioning where all of the time went.

13 Sentinels: Aegis Rim‘s gameplay may mostly consist of simplistic adventure-style segments where players explore new areas and interact with characters. It may recycle plenty of its assets and locations throughout the different stories, as the intersections between plot threads are frequent. Its real-time strategy gameplay may be too simplistic to act as the backbone for a game in of itself. But despite all of this, the sheer complexity of its narrative, and how it miraculously ties up all of its loose ends together to create something that’s not only sensical, but is a genuinely competent piece of gripping science fiction, is a monumental effort.

One can only imagine the number of hours that were spent agonising over every single detail. There were likely times when creating a story like this within a game didn’t seem worthwhile, let alone feasible – yet the end result is a game that’s invaluable. It’s hard to imagine another developer ever trying to replicate the insanity of 13 Sentinels: Aegis Rim‘s storytelling, but regardless of whether or not it becomes an influential piece of gaming history in the future, it’ll remain one that’s unforgettable.

13 Sentinels: Aegis Rim is Arriving on Nintendo Switch Next April 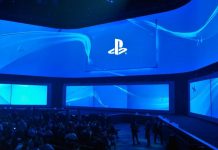