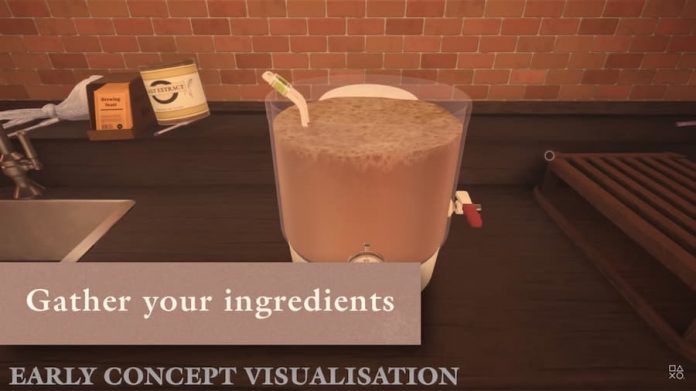 Would you believe Brewmaster, a virtual beer-making game, is coming to PlayStation 4 and PlayStation 5?

No, you probably wouldn’t, with today being April Fool’s day. You’re probably still seething over the “news” that Elden Ring will contain an unabridged digital copy of George R.R Martin’s The Winds of Winter and A Dream of Spring, or the revelation that The Last of Us Part II is getting a patch that adds 40% more misery.

But we’re not making this up. Brewmaster is indeed a game about making your own micro-brewery beer. It’s being brewed by Auroch Digital and Sold Out, though it requires a little time to ferment so it won’t be ready to sample until 2022. Going by the trailer you’ll be able to tweak multiple aspects of the virtual brewing process, to create a brew that’s exactly to your taste.

That’s assuming all goes to plan though, and I’m not just talking about the in-game brewing process. The trailer advises that what you’re seeing is an “early concept visualisation”, so it’s likely entirely pre-rendered. Therefore, there’s no guarantee the final game will look like this.

That said, we’re still excited about Brewmaster. Not just because, if we review it, we’ll get to make jokes about the PlayStation CAMRA and so forth, because we want to see if you can follow the in-game steps in the real world and end up with actual beer. GameBrew anyone?

Brewmaster will arrive some time in 2022. You can check out the ‘demo’ trailer below. 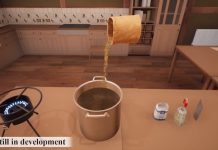 Brewmaster Invites You to Brew Up a Storm, Then Drink It