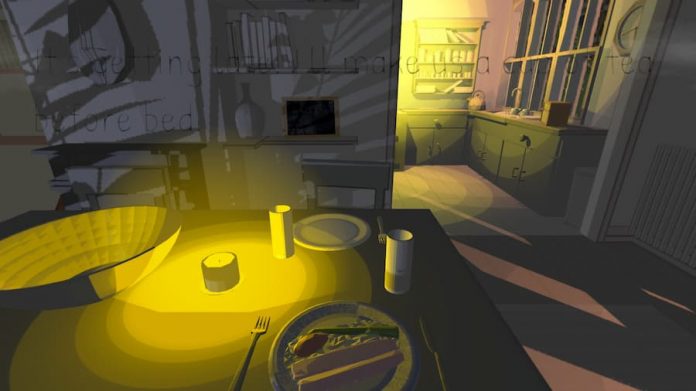 As onlookers, none of us can ever really know what it’s like to suffer from dementia.

Even if we’ve witnessed a loved one suffering, we’ll never really know what it’s like for them. What they’re thinking. How they’re feeling. How they perceive the world. The human mind is a mystery at the best of times, but when it’s shrouded in darkness from Alzheimer’s Disease, it only makes that mystery even greater. Before I Forget, a poignant and moving experience from 3-Fold Games hopes to shine a light on what it might be like to live with this terrible illness.

Though only around an hour long, Before I Forget packs in a lot of emotional punch. It’s the perfect amount of time to tell its small but far-reaching story, and it’s one that will likely stick with you long after the credits have rolled.

In Before I Forget, you take on the role of Sunita. You don’t know much about Sunita to begin with – though if you’ve read the game’s description, you’ll know she’s living with early onset dementia. It’s something that becomes painfully apparent very early on; as Sunita, you’ll explore your own flat, laden with post-it notes to help you remember. Moving from room to room, Sunita will speak her thoughts and feelings – often confused, conflicted. Soon comes a hard-to-watch scene in which she forgets where her own bathroom is.

In other scenes, Sunita will pick up an award she’s won for her outstanding career in cosmetology. “This can’t be mine,” she’ll say. Next to it is a post-it note telling Sunita to stop moving it – as if she keeps trying to hide the award, confused as to why she’d own it. In another, she glances over the cover of an old issue of “Modern Scientist” magazine. A young Sunita graces the front cover, with the subtitle “boldly going where no woman has been before”. “This isn’t me”, Sunita muses. “I’m going nowhere.” 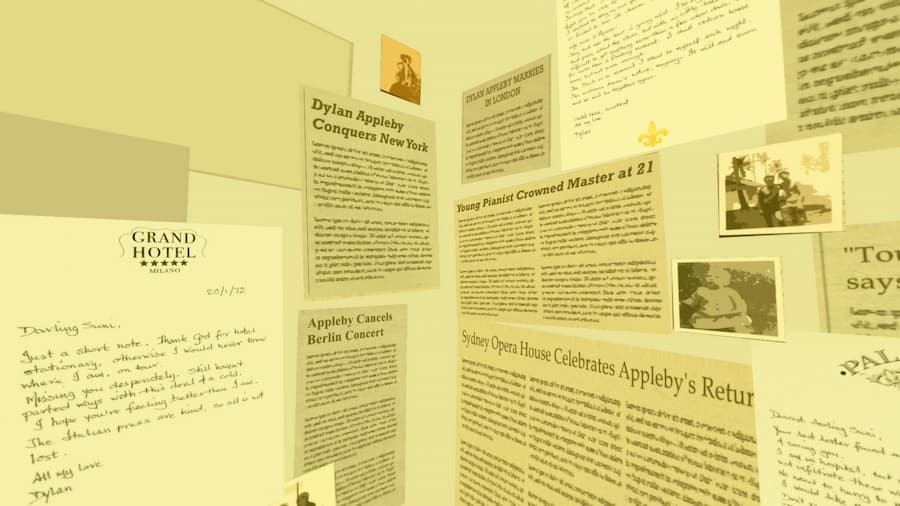 As Sunita picks up random pieces of her personal history in her home, she’ll begin to put together memories of them, allowing you a glimpse into her wonderful life. She’ll reminisce on looking at constellations with her aunt as a child; she’ll recall a housewarming party when her home was filled with friends. There’s one constant throughout Before I Forget that will keep you, as the player, drawn in to the story: Sunita’s relationship with her husband, Dylan.

Sunita constantly mentions Dylan, talking about him as if he’s around. She prepares him a cup of tea, for whenever he might arrive home. She’s left him a little love note by the side of their bed. “He must not have seen it yet,” she says. “He hasn’t drawn the heart”. By the window is a note from him, asking Sunita to meet him at their favourite restaurant. “I better start getting ready,” Sunita says, excitedly. 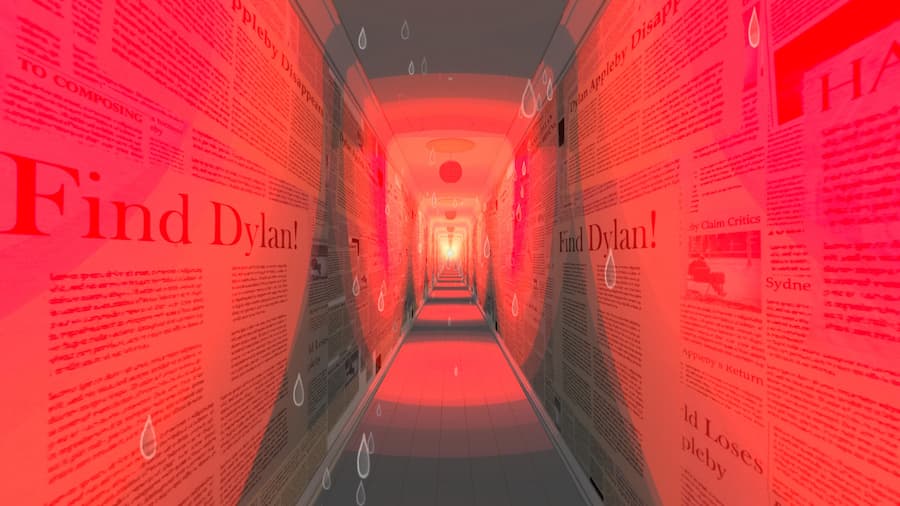 Uncovering the tale of Sunita and Dylan as you move through Before I Forget is a joyous experience – you’ll learn of their exciting careers; see a glimpse of their beautiful wedding, and read letters they’ve sent each other as they’ve travelled the world. But it’s also marred with pain and heartache. We know Sunita is an unreliable narrator thanks to her illness. What she believes to be true isn’t necessarily the truth. And so as the game slowly uncovers the reality, Sunita’s pain becomes all too real.

It’s hard to know if Before I Forget is a true representation of what it might be like to live with dementia. After all, I’d imagine much like anything, it’s something that manifests differently in each person. But launched with support from Alzheimer’s Research UK and developed with help from medical professionals, it feels like the most accurate inside perspective we’re ever likely to get. It’s a cruel disease, and Before I Forget portrays that sensitively, injecting heart and emotion into its story at every step. 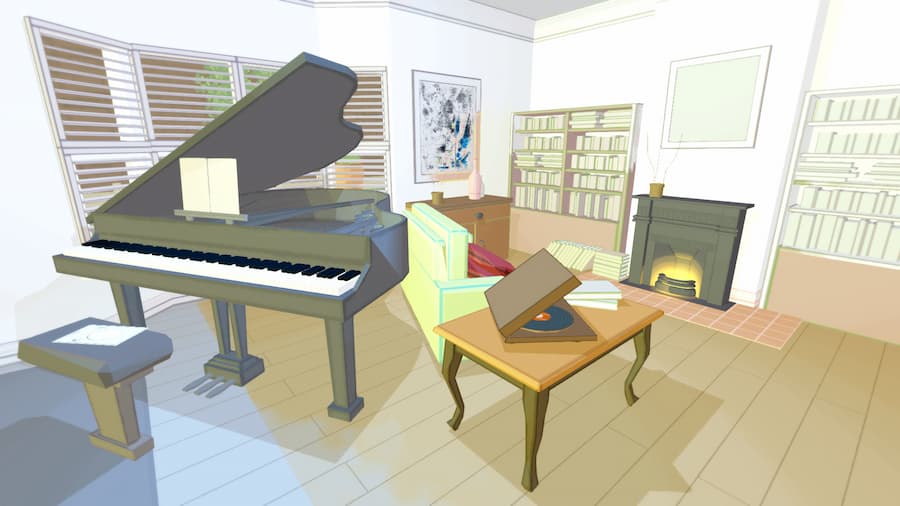 It’s brought to life with a beautiful but simple art style, and a colour palette that floods an area once Sunita has unlocked a new memory. What really makes Before I Forget stand out, though, aside from the way it handles its sensitive narrative, is its sound design. Music plays a big part of the story, and as such the soundtrack is evocative and beautiful, stirring as Sunita remembers something new, and crashing into a crescendo when something painful, or scary, crosses her mind. Excellent voice acting helps, too; we never see what Sunita looks like – only through years-old photographs – but it doesn’t matter. Her voice guiding us through the game brings her to life regardless.

A sensitive, beautiful and emotional glimpse into what it might be like to live with Alzheimer’s Disease, Before I Forget feels as important as it is excellently-executed. It’s not exactly a ‘game’ in the traditional sense, but it’s an experience that will stick with you and perhaps make you look at the world in a new light. You’ll certainly never take your most treasured memories for granted again, that’s for sure.

Before I Forget Review: GameSpew’s Score

Before I Forget is available on PC, Xbox One, Xbox Series X/S and Switch. We reviewed the game on Xbox Series S with a code provided by the publisher.