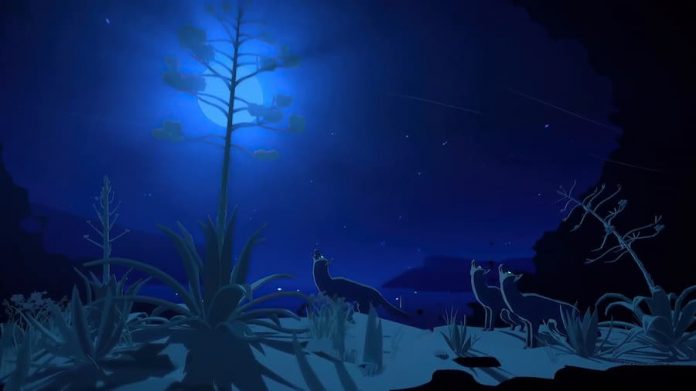 It’s very rare that a video game does something entirely new that’s never been done before.

Sure, there have been plenty of innovative games over the years, but very few truly try something completely different. That’s why we have genres of games that have similar mechanics and why, when we play games, we’re reminded of others. But Before Your Eyes from GoodbyeWorld Games really wants to stand out for being extraordinary.

Judging it by its trailer, you’d be forgiven for thinking Before Your Eyes looks like a typical ‘walking simulator’. But it’s the game’s mechanic that really sets it apart: with a webcam connected to your PC, you control the game by blinking. The game follows a boy throughout his life and the player’s blinks moves the timeline forward between each important memory. Blink too early and you just might miss something – but that’s the beauty of the game; it’s all about fleeting memories and moments.

Read more: An Interview With Before Your Eyes’ Developers, a Game You Control by Blinking

Since Before Your Eyes relies on your webcam, there’s a calibration test to start off. Don’t worry, it’s not the kind of test you can fail. It asks you to centre your head in front of your camera and blink a few times. From there the game will try to detect your blinks and you’ll let it know how accurate it is. The point of the test is to make sure that the game recognises the factors in your room that may be interfering with how the webcam reads your blinks. If you wear glasses, you have a darker room or you aren’t able to sit right in the centre of your webcam, the game can then compensate for those things.

It’s worth mentioning that the test often detected extra blinks when I was wearing my glasses, so some players may have a bit of trouble with this. There were also a couple of times I moved only slightly and I had to recalibrate. It’s easy to do as you can access the test with one button click, but players may get frustrated having to recalibrate two or three times during their short playthrough. While the test worked pretty well for me and I only had to recalibrate twice, if you find that it doesn’t for you there is an option to turn off the blinking mechanic altogether and play with a mouse click instead. But you won’t be getting the real, authentic experience this way. 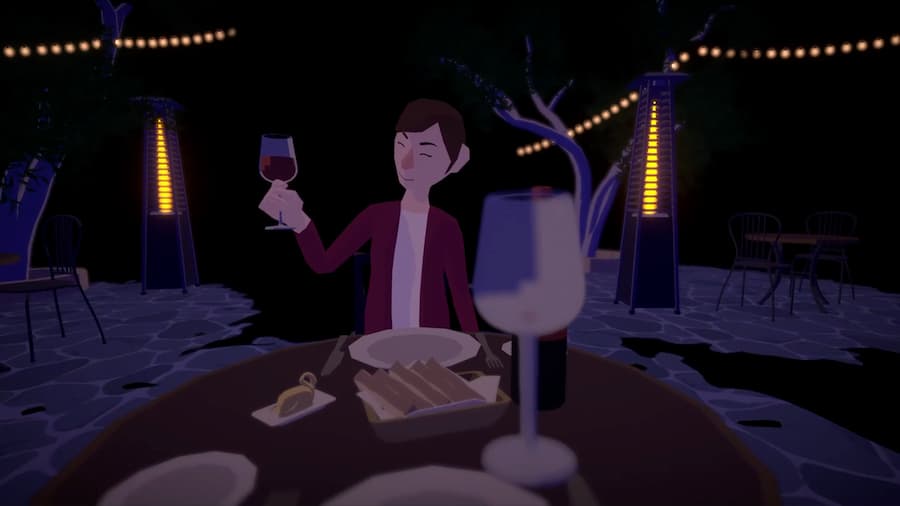 As Before Your Eyes begins, you’ll meet a strange creature on a boat. He’s a story teller of sorts in charge of guiding souls to what is implied is the ‘afterlife’. He picks and chooses souls based on a ‘hunch’ and presents them to an almighty being by telling her the story of their life. Then she decides who gets to stay. Your name is Benny and the game starts off at the very beginning of your life on your first birthday.

What’s really intriguing about Before Your Eyes is that, as you begin, you’re only getting brief moments to learn about the character. You don’t even get to see full rooms, only small areas with black around the outside. It feels like an authentic depiction of the way that people remember things. We might remember some things about our 10th birthday party, for example, but likely not every detail from the day. And as we get older those memories fade a bit more. Watching Benny’s first memories feels like the perfect way to become invested in his life. 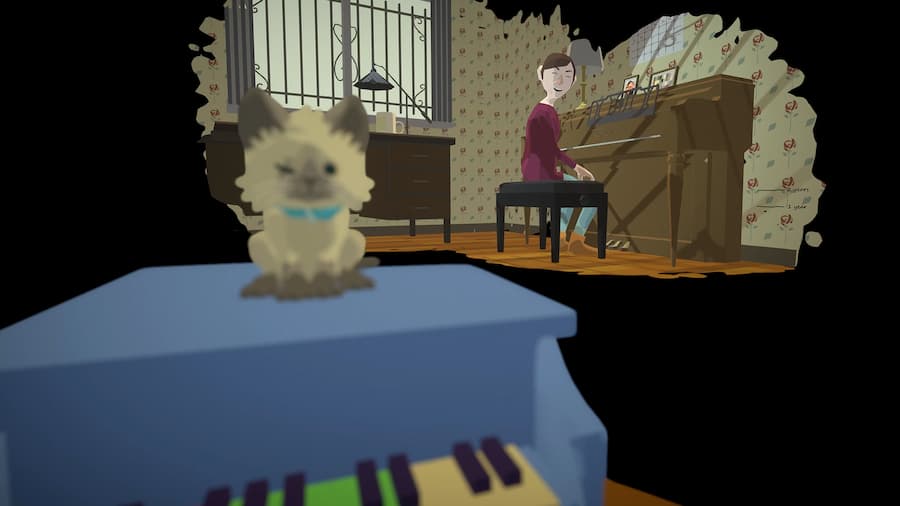 Before Your Eyes focuses a lot on two creative mediums – music and painting – and you’ll collaborate with Benny as he learns about both of these things, blinking to help him choose what he wants his painting to look like or following along with his music. Benny’s mother wishes to be a composer to impress her own father and you’ll learn that she wishes for you to be a musical prodigy as well. Without spoiling any more of the story, you’ll realise during your playthrough that things haven’t always been easy for this family, and Benny is often under a lot of pressure. But it’s the smaller, more delicate moments that make this ordinary family feel extraordinary.

Every element of Before Your Eyes fits together like a jigsaw, but its soundtrack really impressed me. It flows from moment to moment, with every piece of music creating the perfect backdrop for the action on-screen. I spoke with the game’s composer, Oliver Lewin, who mentioned some of the inspirations that went into the soundtrack – Joe Hisaishi, Philip Glass, Nico Muhly, Aphex Twin, Chihei Hatakeyama – but he’s very much made it his own. It’s truly a beautiful soundtrack. 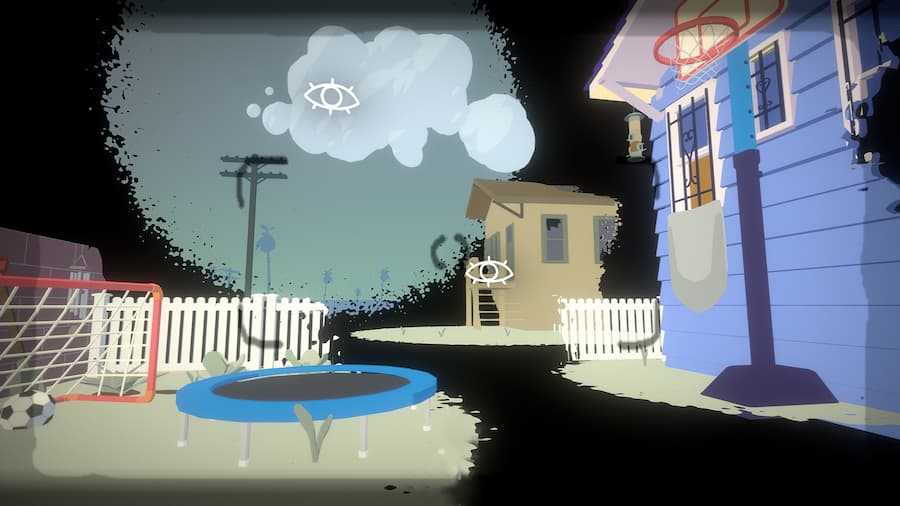 But Before Your Eyes isn’t just about music and art; it’s about love and family. About cherishing what you have and not pushing things away. About rebelling, creating, laughing and remembering life is over in the blink of an eye. Even the moments that you miss because you blinked too soon are precious. And the team at GoodbyeWorld Games has picked an incredible way to tell that story.

Before Your Eyes is a short journey, but it is one that you’ll likely find yourself playing again and again. You’ve never heard a story like this before and you’ve certainly never experienced it in this way. Not only is it truly innovative, it’s also heartfelt, filled with love, and will likely leave you mopping up your tears before the credits roll.

Before Your Eyes Review: GameSpew’s Score

Before Your Eyes is available on PC. This review was facilitated with a code provided by the publisher. 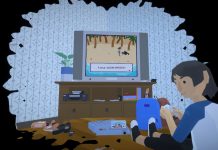 An Interview With Before Your Eyes’ Developers, a Game You Control by Blinking