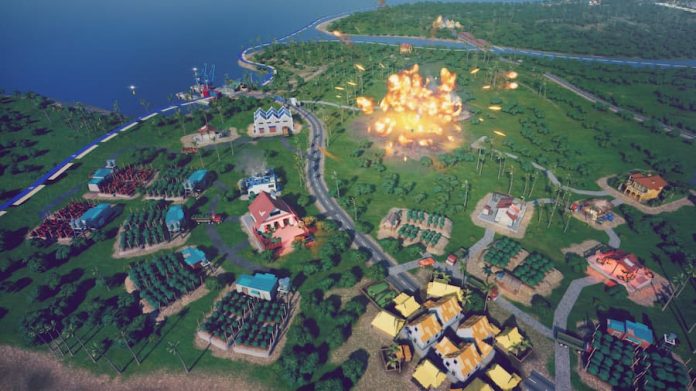 Cartel Tycoon is what happens when the cameras are pointed at the admin side of Narcos.

The gunfights, hostile takeovers and bravado of a cartel/mafia world might be happening all around, but Cartel Tycoon, a sim game from developer Moon Moose that’s available now in Early Access, is focused on the micro-management of a vast drug empire. A click here sends a cartel lieutenant to the opium fields, a click there diverts the product to be hidden inside hollowed out vegetables. It certainly seems much more glamourous on Netflix.

Of course, Cartel Tycoon is a management sim and not an action game, so any turf wars are represented by a moving tug-of-war style bar which can be won by throwing more bodies into the fray. The goal? To make as much money as possible by illegally importing drugs into America. And along the way – in campaign mode at least – there are people who help and people who hinder. You can guess what happens to those who hinder the business of cocaine and heroin.

The story, which is generously served up in between goals, is well written, with a large dose of inspiration taken from Hollywood. The art style of the characters is a particular standout, with a balance of caricature and authentic. In fact, the whole game looks lovely. It has that luscious veneer that entices, but in the case of Cartel Tycoon, the underneath is crime riddled. Slave labour, money laundering, and collateral damage in the form of staff are all aspects of the world you control. It seems the development team has thought of everything. 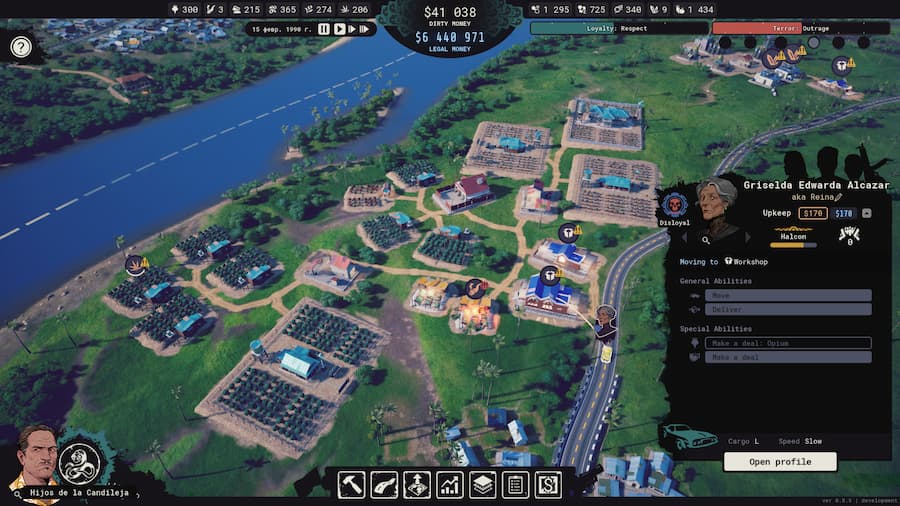 That is unless you are looking for a cohesive tutorial. Currently, there are very few pointers to what options should be clicked, or where in the menu something might be found. Oftentimes I figured it out myself and then the checklist on the sidebar was ticked off. But since Cartel Tycoon is currently in Early Access, with a full release scheduled for autumn of this year, it’s likely such quibbles may be addressed.

For what is there right now, Cartel Tycoon is as good as it is seedy. It has the foundations of a particularly good management game, which could blossom into something substantial. With a robust campaign and an extensive set of tools for the sandbox mode, this is most definitely one to keep on the most-wanted list. 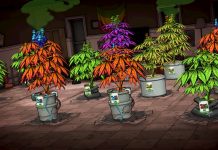 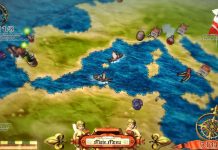