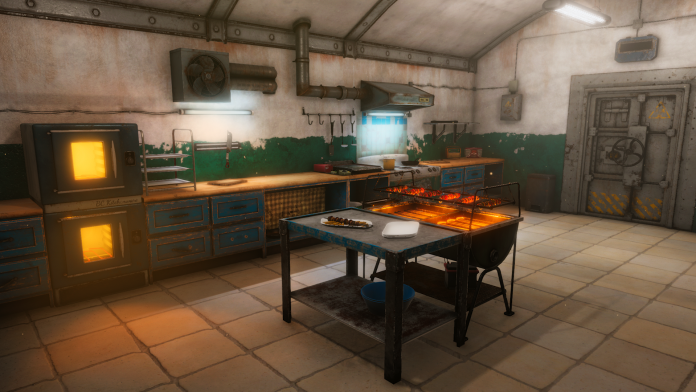 Cooking Simulator is getting new DLC that turns it into a post-apocalyptic culinary adventure.

No, this isn’t an April Fools, this is an actual thing that’s coming to PC-based cooking simulator er, Cooking Simulator. And you know what? We’re 100% on board with this idea. Sure, exploring the wasteland is all well and good but every now and then we’ve found ourselves wishing we could step into the shoes of one of Fallout 3’s merchants. Sure, they’re cooking meals on a huge, grounded battleship, but where exactly are they getting ingredients from? And should we be worried that everything tastes like chicken?

Cooking Simulator: Shelter casts you as a post-apocalyptic chef, making the most of the ingredients you can gather including “mutant meat”, glowing mushrooms and more. Supposedly, your ultimate aim is to track down your family but we’d be happy to just cooking up a storm in a post-apocalyptic future. Trading will play a significant part as, thanks to the world coming to an end, you can’t just wander down to Tesco for a big shop.

There’s no definite release date for Cooking Simulator: Shelter yet, though it will supposedly arrive soon. If you want a taste of things to come you can check out the trailer below. 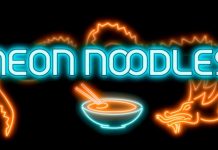