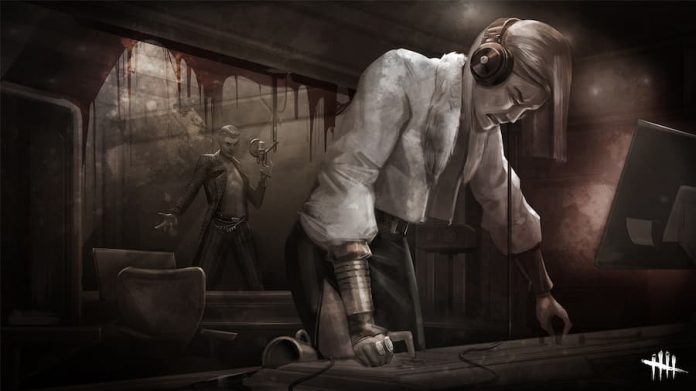 Dead by Daylight’s newest chapter All-Kill has released and with it came two new characters.

The killer is called The Trickster and he’s a mischievous serial killer who uses deadly throwing knives. The All-Kill survivor is named Yun-Jin Lee. Yun-Jin is a powerful female character and her three new perks reflect that. We’ve put together some combinations we think would combine well with Yun-Jin’s unique perks.

But first, here’s all three of her perks:

And here are three combos that we think best use Yun-Jin Lee’s perks. Try them out if you want to get the most out of the survivor.

Everyone knows what it’s like as a killer to get “gen rushed”, meaning the survivors finish repairing generators really quickly. And Yun-Jin Lee’s Fast Track perk is another great gen rush perk. Combining that with Leader is a great way to get generators finished quickly. But you can also increase those speeds even more if you’re injured with the combo of Resilience plus This is Not Happening.

The “Get Me the Heck Outta Here” Combo

We put together this build trying to think of what a great way to get out of chase might be. Smash Hit is definitely a good perk for Yun-Jin if you’re stuck in a loop with a killer and you’re able to get a good stun in. But after that you’re exhausted so other exhausting perks like Sprint Burst or Lithe won’t work here. So that’s why we paired it with Calm Spirit and Quick and Quiet so you can (hopefully) make a quiet exit. And if the killer is still on your tail throw a pebble with Diversion to get them running in the wrong direction.

The “All for One” Combo

This combo was a tricky choice, but ultimately we think it’s a great survivor build for Yun-Jin Lee. There aren’t a tonne of perks like Self-Preservation that solely benefit the player rather than helping to benefit the whole team. But we think combined with Self-Care and Desperate Measures, if you get injured near the same time as someone else, you’re going to be able to get away and heal yourself back up quickly. We included Soul Guard in case things take a turn for the worse and you get placed into the dying state. Once someone picks you up you’ll be able to heal yourself quickly with those other perks or, if the killer is on you, you might just be able to get away and mend yourself. It’s all very circumstantial but we think this combination could work really well.