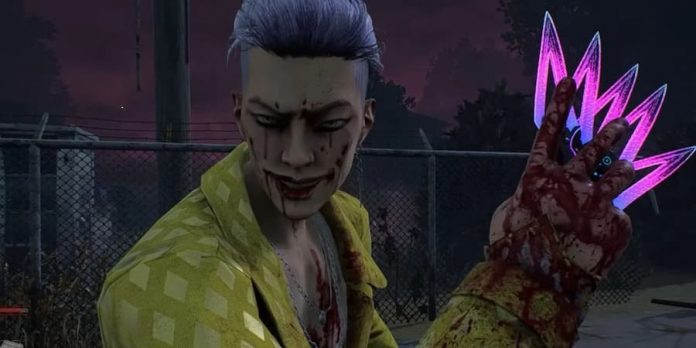 The Trickster recently released in Dead by Daylight and he’s got some pretty good perks.

In fact, he’s one of the killers in recent months that have three perks we could actually see ourselves using in the game. But do these perks combine well with other perks? We asked ourselves the same question and came up up some good combinations to make best use of The Trickster’s perks.

To start off, here are The Trickster’s perks:

And here are three combos that we think best use The Trickster’s perks. Try them out if you want to get the most out of the killer.

The “You’re Not Leaving” Combo

We love the idea of this combination from a killer’s standpoint. As a survivor this would be terrifying to go up against. Not only does it leave survivors fully exposed because of Hex: No One Escapes Death, but they can’t even head to the gate and open it up right away because of No Way Out. Then, once they’ve finally got access to the gate switch, it takes ages to open with Remember Me. Finally, if the killer manages to hook anyone in that time, the exit gate is blocked. This is an incredibly toxic build and we love it.

The “Think Before You Vault” Combo

We really like this Trickster perk combo because it helps keep the survivor moving rather than chasing them around in a circle during an infinite loop. Zanshin Tactics allows you to see where things are plus Bamboozle and Hex: Crowd control block windows altogether if used at the right time. Cruel Limits can come in handy if you’re chasing someone who has just finished a generator. There are some things about this combination that are very circumstantial, but we think it works pretty well.

The “Can’t Touch This” Combo

For this Trickster perk combo, Starstruck and Mad Grit work really well together especially if you’ve got survivors that like to try and walk in front of you to block you while you’re carrying a survivor. Mad Grit makes it so that you won’t have a long wait between each of your attacks, and Starstruck will down any survivor in one hit. Iron Grasp and Agitation are simply there to help you get the hook that much faster. Iron Grasp and Agitation also work really well for those trying to hook in the basement.