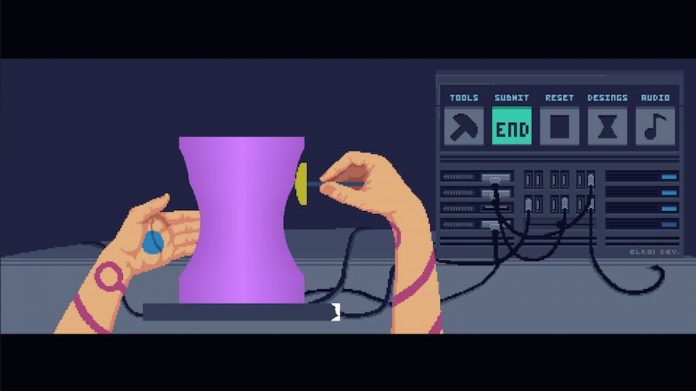 Essays on Empathy is an upcoming collection of short narrative games from Deconstructeam, the developer behind The Red Strings Club.

Published by Devolver Digital, they tackle all manner of subjects from transhumanism to dying on stage. There are ten titles on total, with names like De Tres al Cuarto and Supercontinent Ltd. They’re designed to be bite-sized narrative experiences, the gaming equivalent of Netflix’s Love, Death & Robots. We’ve already played a few of them and they’re not only fun, they give you plenty to think about.

Hang on… isn’t this an “upcoming collection”? How have we got our hands on them? Have we gone through Devolver Digital’s bins or kidnapped Fork Parker, making him play Alien: Colonial Marines till he coughed up his personal USB stick?

Not quite. While De Tres al Cuarto is a new title, all the other entries in the compilation have been previously released through Deconstructeam’s Itch.io page. What Devolver Digital is doing is signal boosting these titles, giving them the chance to find a wider audience.

Essays on Empathy will be available for PC this May 18th. You can wishlist it on Steam right now and check out the non-work safe trailer on YouTube. 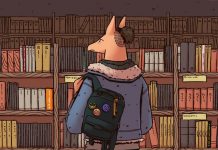