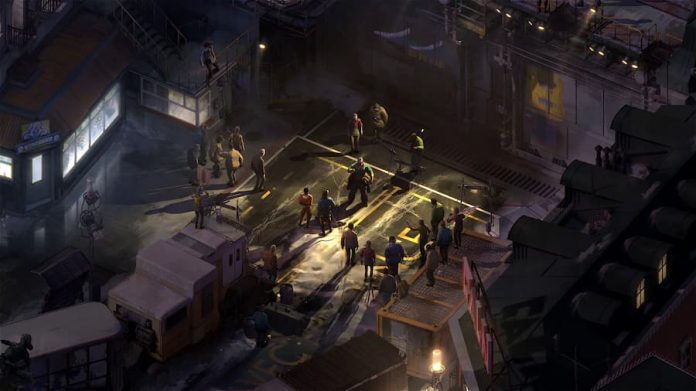 Putting you in the shoes of an alcoholic police detective who can’t even remember who he is, Disco Elysium isn’t your typical RPG.

In fact, it’s likely you won’t have played anything quite like it. ZA/UM’s masterpiece, originally released on PC in 2019 and now available on console in the form of The Final Cut, instantly grabs you as it throws you into a grizzly murder investigation. But when your protagonist can’t even remember his name and has lost both his police badge and his shoes, how can you possibly trust him to get the job done?

I’ve still got a lot more Disco Elysium to experience, but it’s safe to say that within minutes it thoroughly got its hooks in me. Its writing is effortlessly clever, and near-full narration – to an impeccable high standard – means you’re instantly immersed in the weird and wonderful (and horribly dark) city of Revachol. But there’s something else that stands out, which perhaps gets overlooked at the side of Disco Elysium‘s incredibly powerful narrative: its art style. Holy crap, does Disco Elysium look incredible.

Every screen of the game looks like a painting. A dulled palette meets thick, purposeful brush strokes to create an environment so incredibly textured that it’s a wonder to behold. Roads and pavements are carefully decorated with worn tiles, clearly once beautiful. Huge cracks run through the concrete; buildings are ramshackle and in some cases barely standing. The city of Revachol is down-and-out on its luck, and every decision that’s gone into bringing Disco Elysium to life reflects that. 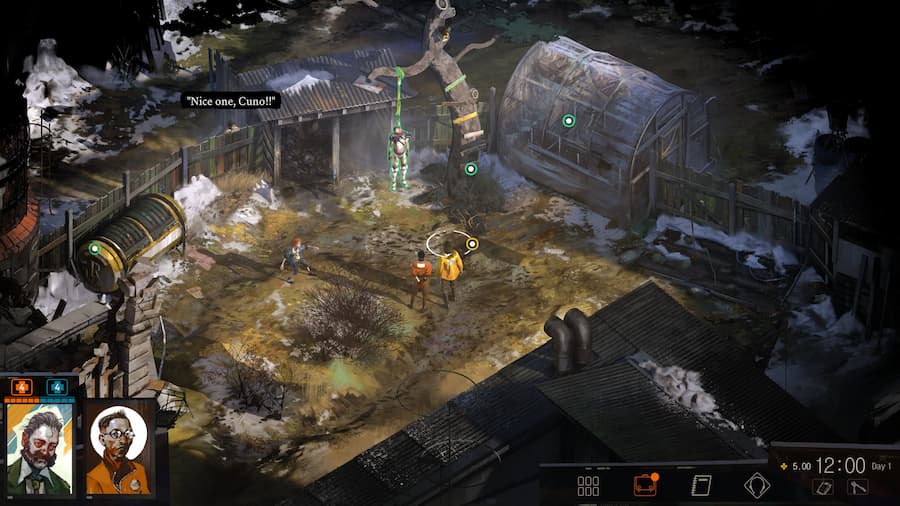 It’s a dark and dismal world, but light and shadow is used to great effect to ensure Disco Elysium always looks striking. Whether you’re out on the street, walking by the sea or in someone’s apartment, the amount of detail packed into every scene is mesmerising. So much so that, at times, it can be hard to take in everything at once. Thankfully, playing on console, you can easily zoom in and out of each environment allowing you to get a better look at everything.

It’s an art style that’s hard to compare to any other game – though it’s fitting for Disco Elysium, which as a whole is hard to compare to anything else. This isn’t a game that’s going to be for everyone; it’s deep, dark, and visits some incredibly macabre places. But those things are exactly what makes Disco Elysium so very special, not least the way its tone is so perfectly reflected in its striking art style. 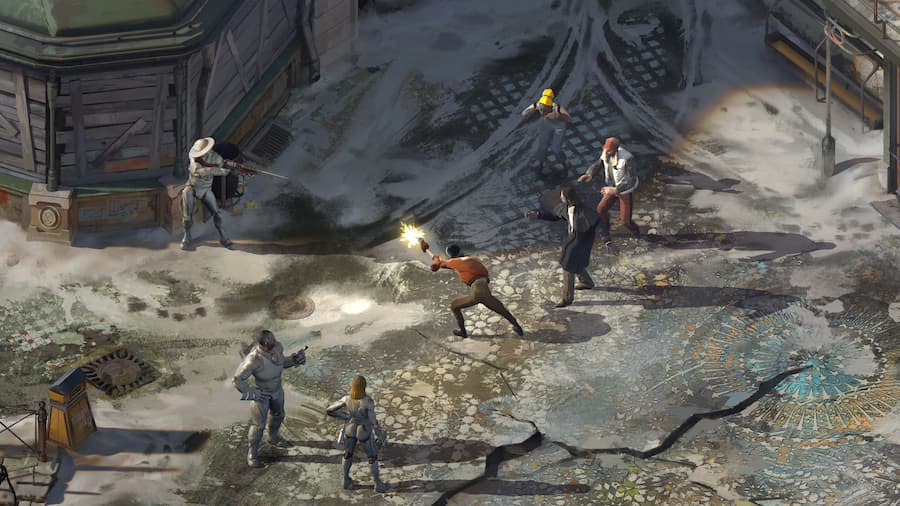 I’ll have more about Disco Elysium soon, as I sink my teeth further into its intricate, beautiful, and oh-so-dark world. But I can already say with no degree of uncertainty: if anything at all intrigues you about this game, play it. You won’t regret it. 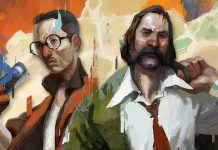 Disco Elysium: The Final Cut Heads to Consoles Next Year