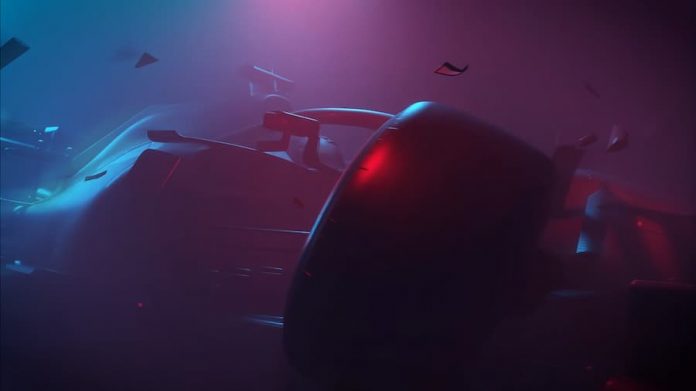 We were blown away by F1 2020 last year. We described it as “racing perfection”, and questioned “where can it go from here?”. The answer is next-gen.

Launching 16th July, F1 2021 will be the first entry in the series to hit PS5 and Xbox Series X/S. Needless to say, it should look and play better better than ever before on those formats. But worry not PS4 and Xbox One owners, it’ll be available on those consoles, too. As well as PC of course.

With the teams, drivers and circuits of the 2021 Formula 1 World Championship, F1 2021 will come with a host of improvements as well as returning features. Its career mode will be fresh thanks to a two-player option, which allows players to play co-operatively or competitively. Real-Season Start is also set to be introduced, allowing players to begin at any point in the season with real-time driver and constructor standings. And outside of career improvements, three new circuits will be available – Imola, Portimão and Jeddah – though they’ll be delivered as free post-launch content.

No doubt the biggest new feature in F1 2021, however, is Braking Point. A story mode, Braking Point allows players to rise from the ranks of Formula 2 and experience the highs and lows of Formula 1. It’ll re-introduce players to Devon Butler, who they may remember from F1 2019, and give players a taste of the F1 lifestyle on and off the track. Honestly, it sounds like what we’ve been waiting for for years, ever since Codemasters gave us a taste of a story-driven F1 experience.

Those who pre-order F1 2021 will receive the Braking Point Content Pack upon release, which will include a set of exclusive in-game items inspired by the story mode’s fictional characters, as well as 5,000 PitCoins. A Digital Deluxe edition of F1 2021 will also be available, which will offer a whopping 18,000 Pitcoins, as well as seven soon-to-be-revealed iconic F1 drivers that will be usable in My Team, the Braking Point Content Pack, and three days early access.

And like many cross-gen games, those buying F1 2021 on PS4 or Xbox One will also be upgrade to the next-gen version within the same console family for free.

Needless to say, we’re excited to go hands-on with F1 2021. It may just prove to be this year’s premier racing game. Check out the announcement trailer below to further whet your whistle. And then perhaps consider pre-ordering the game if you’re dead-set on getting it at launch.