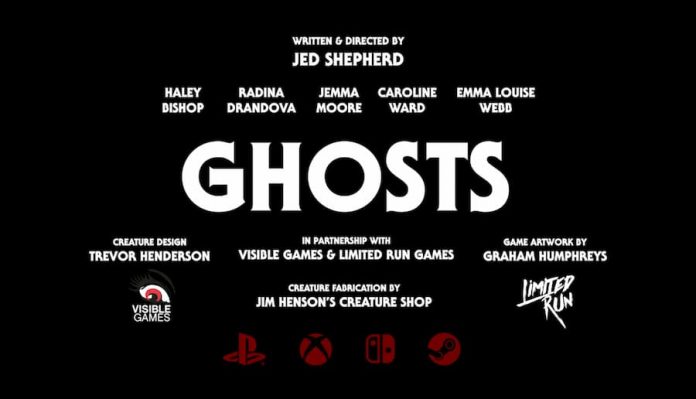 FMV horror adventure GHOSTS has an absurd amount of faith in its players.

No, I’ve not got my hands on the game, but this real-time title is set to only be playable after 10PM each night. In principle that’s a neat gimmick, but when you realise you’re locking a product away from people who’ve paid for it, people who can easily change the clock on their consoles, it seems less so.

The premise behind this curious feature is that you’re running a “Most Haunted” style TV show and, since it only goes out at 10PM, that’s when you get the most out of the game. You can, apparently, play a watered down version of the game, with a save option, if you work out a code, but it seems like an odd choice in this age of streaming services.

This ‘watershed’ feature aside, GHOSTS could be fun for fans of found footage films. It claims to capitalise on “the blurring of fact and fiction from the found footage movies of the last 25 years”. If it can come close to channeling the BBC’s infamous Ghostwatch, developers Visible Games could be onto a good thing.

There’s no concrete release date, but you can expect GHOSTS to materialize on PC/Switch/Xbox and Playstation some time in early 2022. You can check out the announcement trailer below. 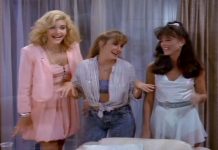 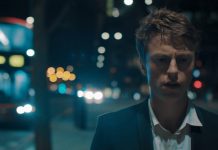