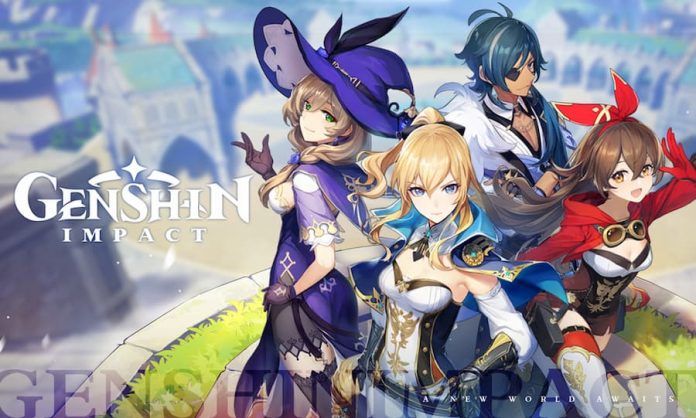 Granted, “soon” is heavily, heavily open to interpretation, but the game has developed such a following it could stumble drunkenly onto the console next year and it’d still be snapped up.

Genshin Impact is, for the most part, a story-driven single-player game, though it does have some multiplayer functionality, it’s all about saving the world with your own little team. It’s particularly popular in China, where a KFC marketing tie-in was cancelled due to Covid-19 concerns.

The odd thing about Genshin Impact is that it requires an always-on connection; odd, that is, until you realise it makes use of “gacha” monetisation, so it’s in the publisher’s interest to make sure you’re always connected to their in-game purchase system. It’s currently available for PS4, PC, iOS, and Android though, in the case of the latter two platforms, you’ll need to check your phone has the necessary oomf to run it.

The trailer, which you can check out below, does look undeniably gorgeous. There’s no word on the install size but the PS4 version of Genshin Impact takes up roughly 12GB of space, so you can expect to give up roughly that much PS5 space if you want to dive in. We’ll let you know when we hear about a proper release date. 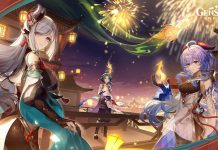