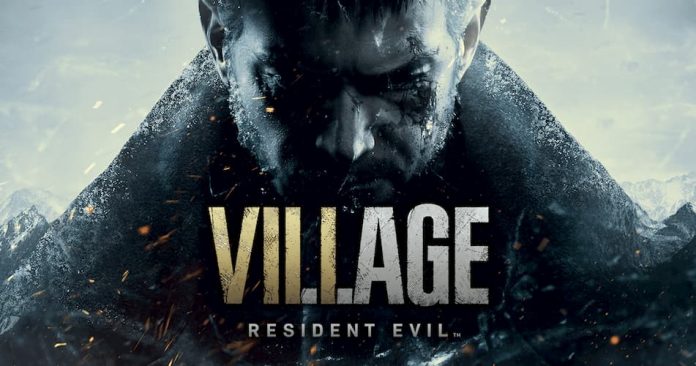 Last night’s Resident Evil Showcase gave us a closer look at Resident Evil Village as well as couple of other Resi-related things.

Yes, we’ve got to wait all of three weeks until Village arrives; we’ve started staring at our local brick-and-mortar games store, willing them to break street date for no good reason, but our Carrie-style mind-powers have yet to manifest. Still, we did learn a little more from last night’s showcase.

Here’s a round-up of the things we found out last night:

There’s a new trailer for Village. We got a new three-minute trailer for Resident Evil Village which shows more of the story than ever before:

Ethan is ‘special’. He might not be your most interesting protagonist but, taking a sip from his wrist, Tall Vampire Lady confirms he’s special. We suspect this because he was infected by the fungal virus in Resident Evil 7.

Ethan isn’t alone. The trailer shows Ethan co-operating with some villagers; unlike Resident Evil 4, where all of the villagers are under the control of the big bad, there are a few left with free will.

Lady Dimitrescu isn’t the centre of the game. She may have presence, and the internet’s collective thirst, but Tall Vampire Lady is just one of several major antagonists if the story trailer is anything to go by.

Mercenaries mode is back. Village will feature a Mercenaries mode, essentially an add-on timed mode that lets you take on in-game enemies using a variety of weapons, earning points and unlocks as you go.

Resident Evil meets Dead by Daylight. The asymmetric slasher game will be getting a Resident Evil chapter some time this June.

Resident Evil: Infinite Darkness is coming to Netflix in July. You can check out the new character trailer below.

No doubt more news will trickle out between now and May 7th, the day when Resident Evil Village hits PC, PlayStation Xbox and Stadia. We’ve recently heard that Village will feature an extensive hunting system though we hope you don’t have to keep feeding Ethan. 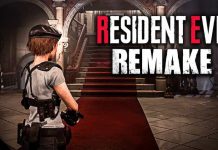 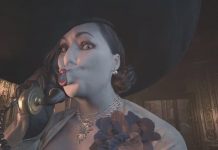 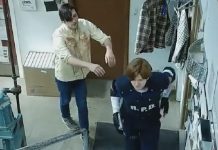