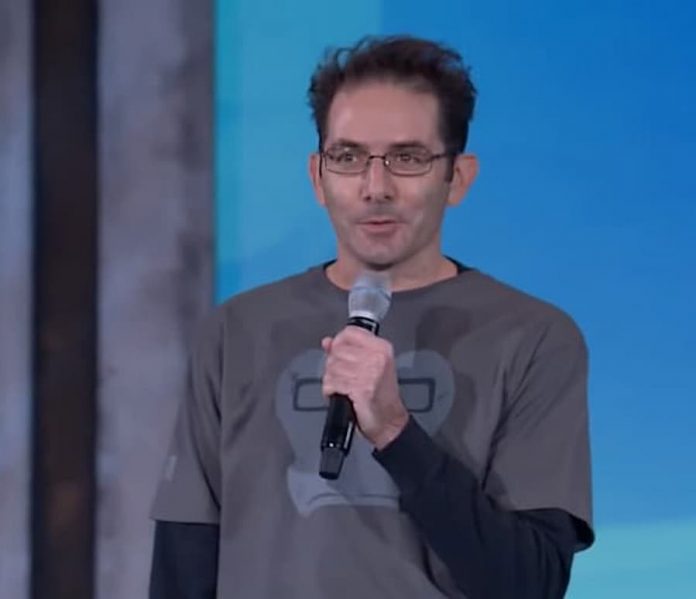 You might not know Jeff Kaplan by name, but you’d sure as hell recognise the Overwatch director by his face.

However, Kaplan has announced that he’s going to be leaving Blizzard after nineteen years with the company. In an announcement on the official Overwatch website, he wrote:

“I am leaving Blizzard Entertainment after 19 amazing years. It was truly the honor of a lifetime to have the opportunity to create worlds and heroes for such a passionate audience.”

He went on to praise the people, past and present, who shared and will share Overwatch’s development with him. The same announcement also revealed that Aaron Keller, an Overwatch developer who’s spent 18 years working at Blizzard will be stepping into the director role.

It’s not clear how, if it all, this will affect Overwatch 2’s development, or what Kaplan has planned next, but we wish him luck wherever he Kap-lands.