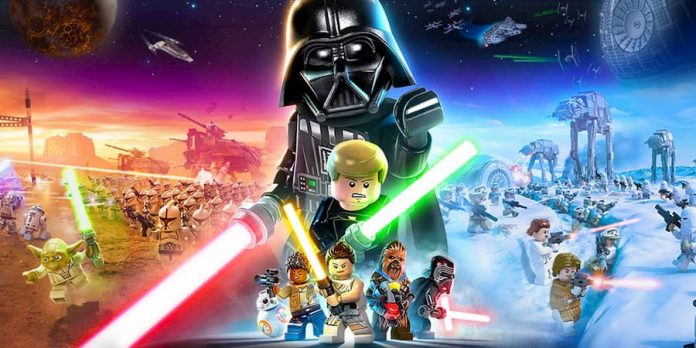 Lego Star Wars: The Skywalker Saga has been delayed again.

Hang on.. again? Yes, because while this is technically the first time developers TT Games have formally announced a delay, The Skywalker Saga was, at one point, marked as an October 2020 release. The video which put forward this release date was removed and it was replaced with another, minus a release date. Eventually, it was formally pencilled in for a Spring 2021 release.

But now, as announced by TT Games’ Twitter account, Lego Star Wars: The Skywalker Saga won’t be a spring release. Instead of recycling existing Lego Star Wars games, of which there are an awful lot, it’s set to be a brand new title, covering all nine “main” Star Wars games, with option “deluxe” content covering Rogue One and other sources.

Instead, it’ll be getting an updated release date at some point in the future; right now, TT Games has yet to reveal when the game will see the light of day.

“All of us at TT Games are working hard to make LEGO Star Wars: The Skywalker Saga the biggest and best-ever LEGO game but we’re going to need more time to do it,” reads the statement, which doesn’t provide any other reason for the delay.

Lego Star Wars: The Skywalker Saga has the potential to be hugely, hugely profitable, so we doubt it’s going to be cancelled but the lack of a new launch window does have us a little concerned. We’ll let you know when we hear more. 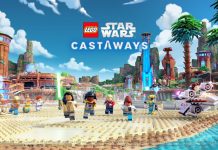