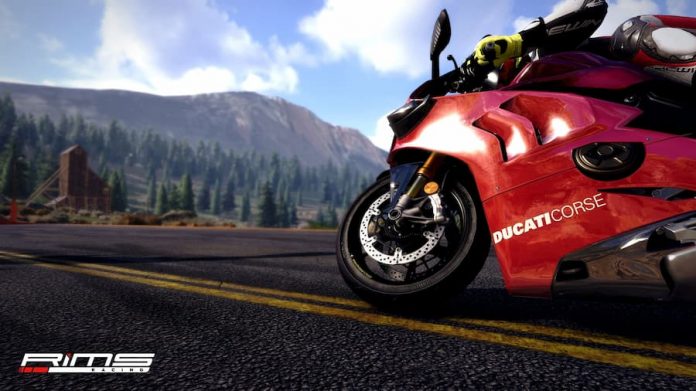 Nacon, known for its WRC series of rally games amongst others, has announced a brand new IP: RiMS Racing.

From Nacon and developer RaceWard Studio, RiMS Racing is a motorbike racing game. As per the press release, it has a “unique concept of combining mechanics and riding, because the race is not won purely on the track!”.

What that means we’re not entirely sure, because the trailer that came along with the announcement is rather vague in details. But we imagine that in RiMS Racing, fiddling with your bike’s mechanics and manually tuning it up is just as important as actually being out on the track. It sounds a bit like Mechanic Simulator crossed with a racing game. And if you’re into bikes, that sounds like a rather interesting concept.

The game promises to have over 500 official parts available, which will “set a new standard for customisation options”. Every part of your bike can be optimised, so expect to spend a lot of time tinkering. You’ll even need to monitor your brake disc temperature and tyre pressure. Needless to say, then, this is no arcade racer.

Racing is a part of it, of course. RiMS Racing features 10 official circuits, including Laguna Seca, Nürburgring and Suzuka Circuit. You’ll also be able to race on roads, taking in scenery from across the world including Italy, Norway, Australia and the U.S.

So, if a bike-tinkering realistic racing game sounds like your sort of thing, RiMS Racing is set to release on 19th August. It’ll be available on PS5, Xbox Series X/S, PS4, Xbox One, Switch and PC. Give the trailer a watch below.