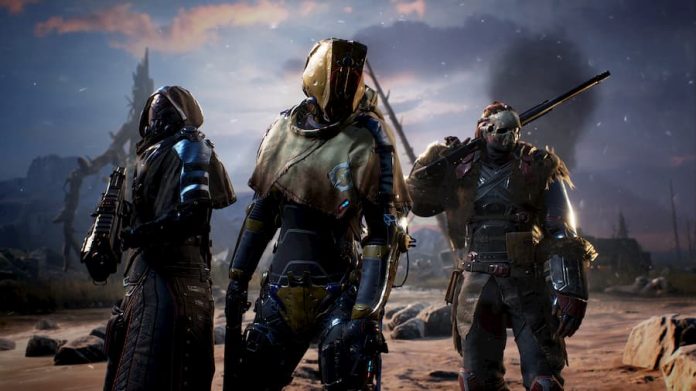 If you’re playing Outriders, you’ll know the value of sweet loot. But did you know there’s a fairly easy way of adding 10 legendary pieces of gear to your inventory?

I say easy – by that I mean you won’t have to grind hunts or expedition for hours on end. Instead, all you have to do is complete one line of side quests called Outriders Legacy.

You pick up the Outriders Legacy questline fairly early in to game, once you’ve saved Dr. Zahedi. From there, new parts of the questline will become available as you make your way through the game. Honestly though, you’re better off waiting until you’ve completed the game’s main story and reached World Tier 15 to finish it. That way you’re going to ensure that the legendary items you get are a high level.

As questlines go, Outriders Legacy has you going here, there and everywhere, and frequently asks you to return to a vault found in the Quarry area. It’s worth the legwork, however. Upon coming to the end of the questline, you’ll be thrown into a fight that could be challenging depending on your build and whether you’re playing alone or not; succeed, and you’ll be rewarded with 10 legendary pieces of gear. TEN. Most of them will probably be weapons, but you might get the odd piece of armour.

And there’s more: venture into a new room that opens in the vault, and you’ll find that there are numerous weapon crates to open too, and a couple of journal entries to pick up.

Needless to say, even if the legendary weapons turn out to be not so good, it’s still worth doing the Outriders Legacy side quest just on the off-chance that you get something usable. And hey, at least you can dismantle any legendaries you don’t want for their powerful Tier 3 mods and plenty of Titanium. 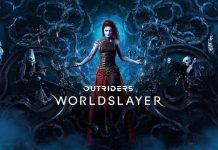 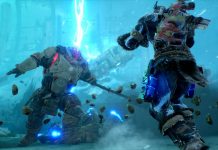