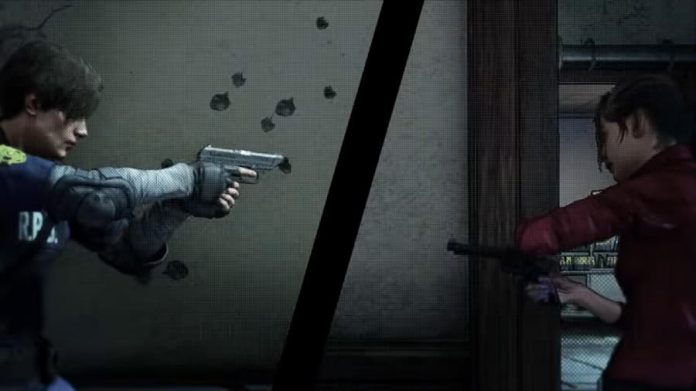 That’s not to say Resident Evil Re:Verse is going to be terrible but after Capcom’s previous attempts at making a multiplayer Resident Evil, we’re not going to get our hopes up. There’s nothing about Resident Evil that screams “multiplayer” but Capcom keeps trying to get a chunk of that delicious microtransaction money.

Re:Verse is a player versus player game where you play as characters from various Resident Evil games, with the twist that you can take control of super-powerful monsters like Nemesis. It was set to release with Resident Evil: Village, free to anyone who purchased the latter but, while Village players will still get their hands on it, it won’t arrive till the Summer.

Capcom has yet to give a reason for the delay, simply stating that it will arrive “Summer 2021”. Our guess is it’ll arriving in July though, technically, it could turn up as late as the end of August. But with Returnal, Resident Evil Village and wealth of other titles arriving in the intervening months, we shouldn’t be short of quality games.