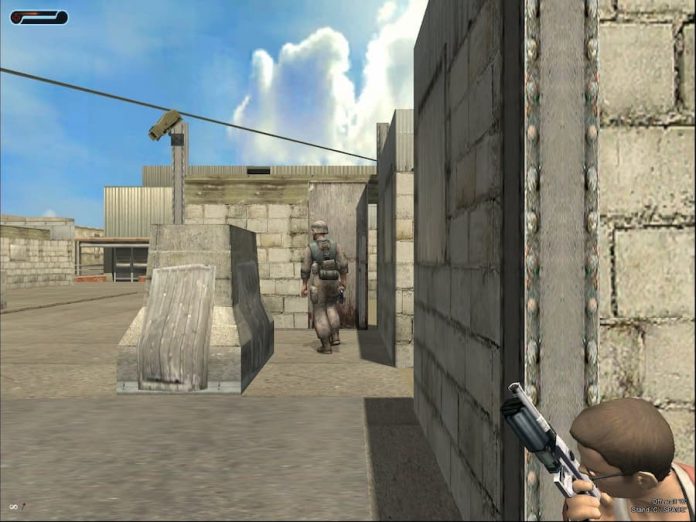 Psychic action-stealth game Second Sight is back on Steam after eight long years.

Second Sight sees you using a range of psychic powers to uncover a conspiracy and.. well, save the world. Sound familiar? At the time of its release it certainly did since it came out the same quarter as Psi-Ops: The Mindgate Conspiracy, both of which dealt with similar subjects. It was a coincidence, naturally, but both titles did have something else in common; their developers both went under.

Today, Midway Games, the studio that made Psi-Ops is no more and Free Radical, the team also behind the excellent Timesplitters series, has gone too. This left both titles in limbo and while you still can’t find Psi-Ops on digital storefronts, Second Sight has, at long last, returned to the Steam store. THQ Nordic, who’ve scooped up a number of licenses, purchased the rights to Second Sight in 2018 and, while it’s not clear why they waited three years, you can buy it from the Steam store right now. Hurrah!

But you might want to hold onto your money or, at the very least, bear in mind Steam’s two hour refund policy. Some recent reviews of the title have been less than kind, reporting that it doesn’t accommodate for widescreen monitors, that the controls are clunky and so forth. Still, if you want to take the plunge, or if you have fond memories of playing it the first time, £7.99 will let you murder people with your mind.