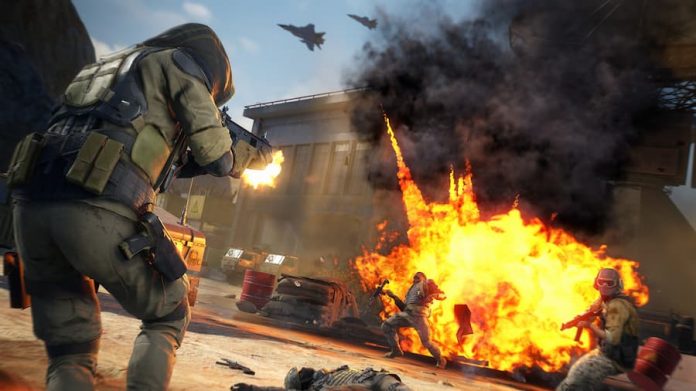 Sniper Ghost Warrior Contracts 2 has a new trailer showing off the sandbox world where it takes place.

As revealed by developers CI Games, the game takes place in Kuamar which, to no-one’s great surprise, is in the Middle East. Actually, we’re being a bit harsh there. While the Middle East seems to be one of the go-to locations for military games, it’s the first time the Sniper series (which began with Sniper: Art of Victory) has been set in that particular locale.

Kuamar will be split into five sandbox-style maps, giving you the freedom to roam each, as long as you can do so without getting shot in the head by the many foes the game throws at you. Despite the “Sniper” moniker, your protagonist, Raven, does more than just blast people. As shown in the trailer, he’s a dab hand at sneaking up behind enemies and introducing them to the business end of a combat knife.

The game will be arriving this June 4th, 2021 for PS5, PS4, Xbox Series X/S, Xbox One and PC. If you want a very non-work-safe taste of things to come you can check out the trailer below.